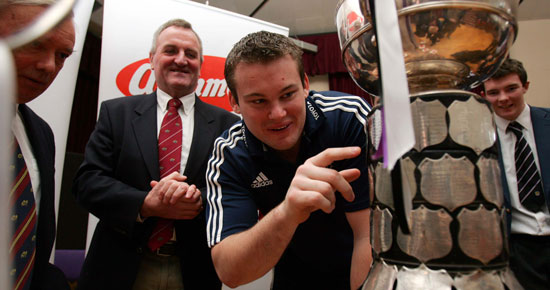 It’s a big week in Schools Rugby with the quarter finals of the Avonmore Milk Munster Schools Senior Cup set to decide whose Cup hopes remain on course for this year.

All matches kick off at 3pm

FIXTURES– all games kick off at 3pm

CBC and Castletroy Through to Semi Finals