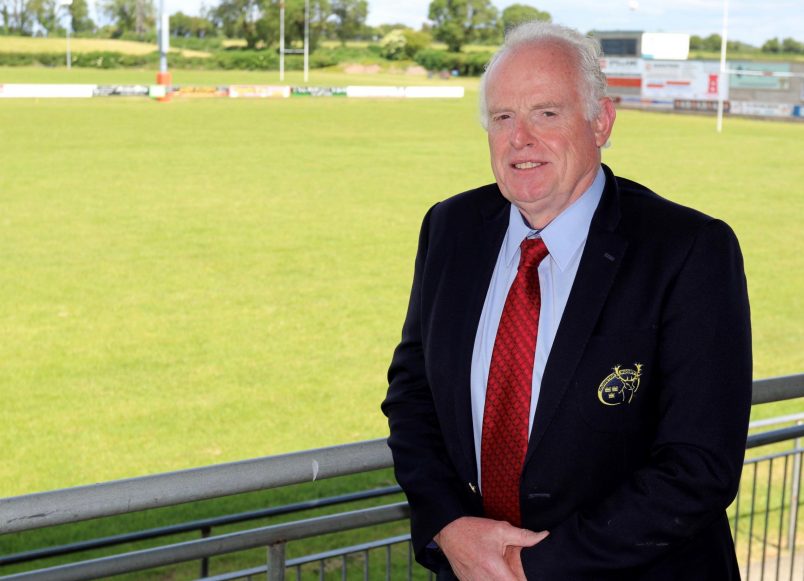 The Annual General Meeting of the Munster Branch was held virtually for the first time tonight before a large online audience.

The Annual General Meeting of the Munster Branch was held virtually for the first time tonight before a large online audience.

The outgoing President, Michael Keane, thanked everyone for their help and support over the season and proposed Seán McCullough, Nenagh Ormond RFC, as the new President of the Munster Branch for season 2020/21.

A Nenagh native, Seán joined the Nenagh Ormond RFC Committee in 2005 and served on a number of committees, including finance and development.

“I have lived in Nenagh all my life and was always around the rugby club, so it was a special moment for me when I became president for the first time in 2009/10.

“I was president again in 2015/16 and have also been involved with the Munster Branch for several years.”

As the first president elected from Nenagh Ormond RFC, Seán maintains strong ties with his home club which made the switch from junior to senior rugby in 2005.

“We were a junior club for years, which was most enjoyable and when we turned senior, the first or second year was a learning curve but we suddenly found our feet and we have been competitive in the All Ireland League ever since.

“The AIL means a lot to us, we have made lifelong friends across the country and we hope to stay there, while also continuing to develop the club and attract more volunteers.

“My wife, Mary, is the membership secretary at Nenagh and my daughter, Colleen, along with one or two former players started up the women’s and girls’ section at the club a few years ago.

“We now have 80 girls participating across five age-groups and Colleen also coaches the U16s, it’s been great to see the development and growth in this area.”

Seán is looking forward to the new season starting and recognised the commitment from clubs to follow the ‘Return to Rugby’ guidelines outlined by the IRFU.

“Clubs have adapted well during this time, making any necessary changes to prepare for the season ahead and staying well informed.

“I believe there is exciting times ahead for Munster Rugby across the board, with Stephen Larkham and Graham Rowntree coming in at senior level and Ian Flanagan making great strides as CEO, we have the team on and off the pitch to do positive things.

“The last number of years, I have loved travelling to the clubs and meeting volunteers across the province.

“They are the heartbeat and soul of Munster Rugby and it has been great to see young players coming through, we have our own Ben Healy from Nenagh, and the likes of Jake Flannery and Craig Casey also impressing.

“The young lads at Nenagh, playing from age 8-10, now see Ben at that level and it is what they aspire to, it is super to see.”

Outside of rugby, Seán previously ran his own tyre business, is an avid fly-fisherman and enjoys swimming in the ocean, completing the Spanish Point and Kilkee Bay swims every year.

Clubs Advised To Take Time For Return To Rugby 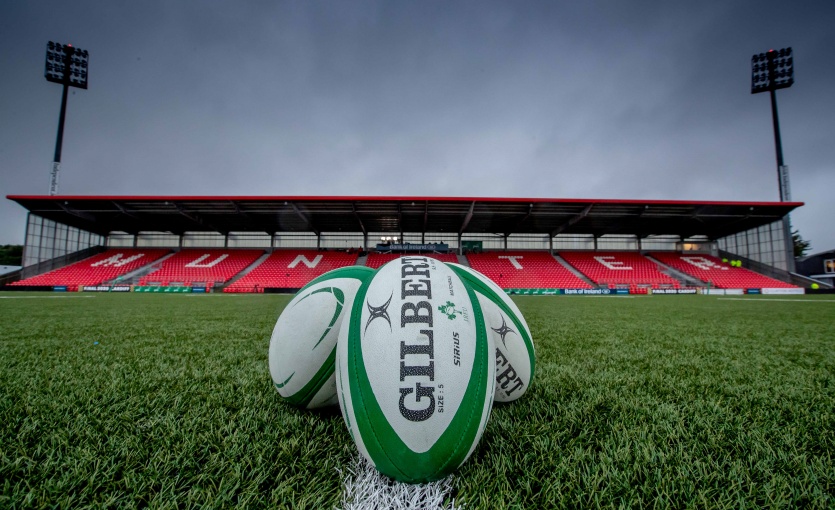 Six Nations Rugby Limited today confirmed that the Women’s & U20s 2021 Championships will not take place in the regular Six Nations window of February... 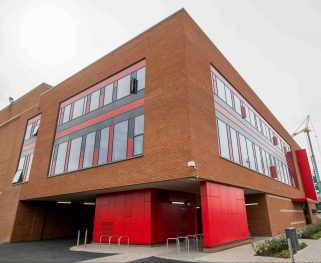 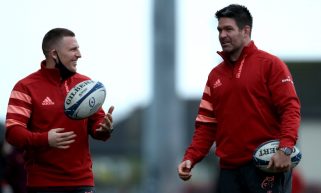