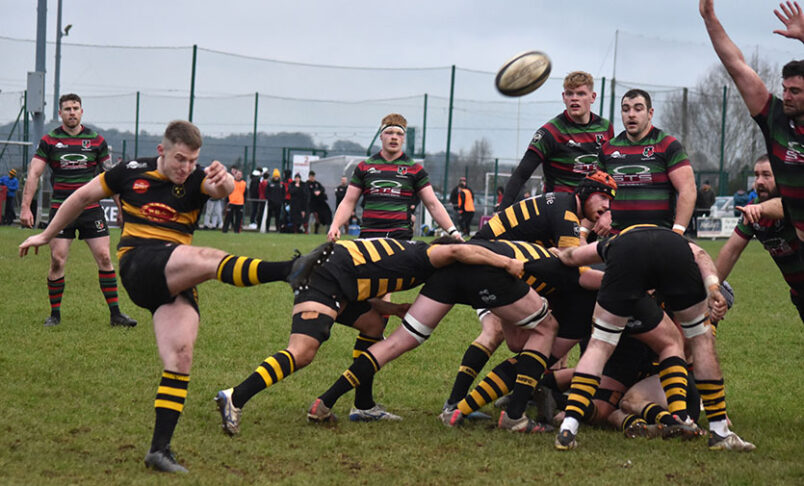 Holders Young Munster are through to the final of the Bank of Ireland Munster Senior Challenge Cup after a hard earned 16-13 win over Highfield at Woodleigh Park as Newcastle West were well defeated by Clogher Valley in the All Ireland Junior Cup semi-final.

Young Munster will now face Garryowen in this season’s final on a date yet to be announced after this narrow win, where the experience of the Limerick side saw them hold out in the final minutes as Highfield tried to save the game.

The visitors jumped into the lead after three minutes when Evan Cusack kicked a penalty but Shane O’Riordan had the sides level minutes later with a long distance penalty.

Cusack restored Young Munster’s lead with a penalty on 24 minutes and a minute from half time a super break by Patrick Ryan saw Aaron Hennessy score in the corner and Cusack converted for a 13-3 lead. 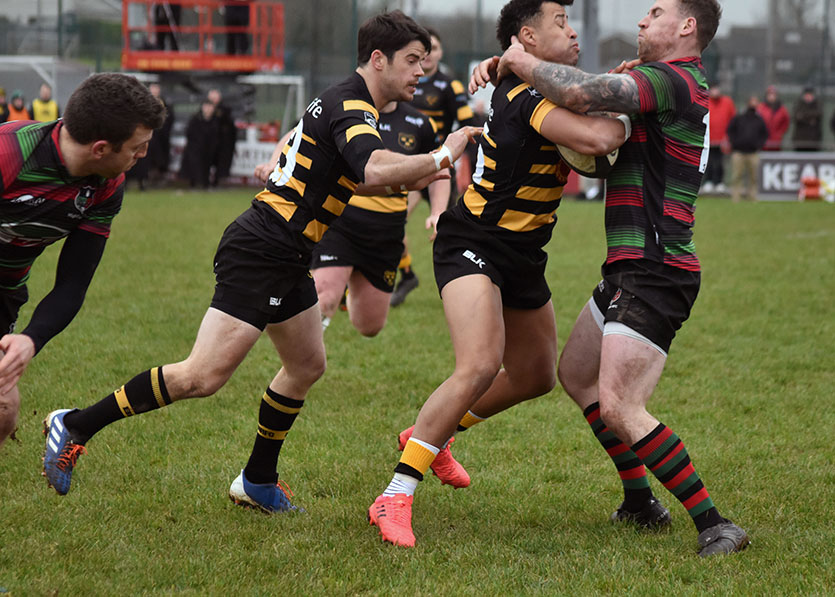 Just on the stroke of half time O’Riordan reduced the deficit with his second penalty.

Two minutes into the second half the sides were level when Paddy Ryan touched down after great work by Ronán O’Sullivan and O’Riordan converted.

Ten minutes from time Cusack edged Young Munster ahead with his third penalty and Highfield did have a chance to level with a kickable penalty in added time but opted for the touch line and Young Munster held out for their place in the final.

A disappointing second half performance by Newcastle West saw them lose away to Clogher Valley 47-9. Sean Herlihy kicked three penalties for the west Limerick side.

Old Belvedere withdrew from the Women’s All Ireland Cup and thus gave U.L. Bohemian a walk over and a home tie against Cooke in the next round on the 8th January.