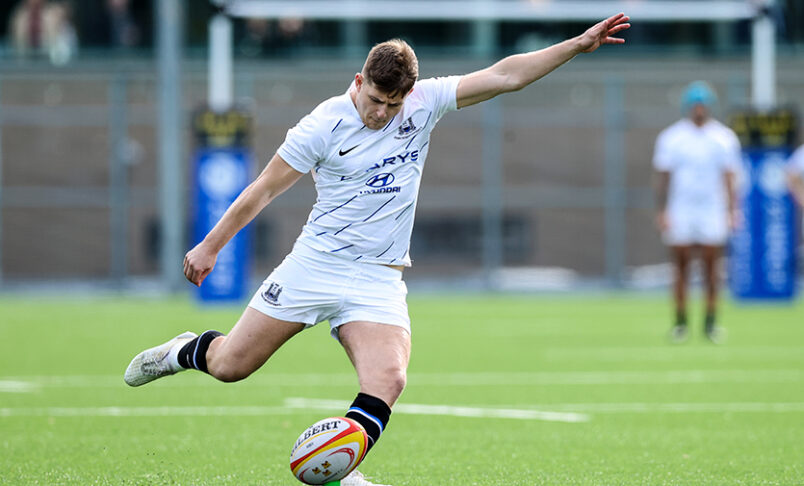 On Saturday, the season resumes after the Christmas break with the final of the Bank of Ireland Munster Senior Challenge Plate, the latest round of the Women’s All Ireland Cup and the semi-finals of the Bateman Cup taking centre stage.

Young Munster, who won the Bateman Cup for the only time in their history in 1928, welcome Ballina to Tom Clifford Park for their semi-final tie. In the other semi-final, Lansdowne, whose last triumph was in 2018, travel to the Palace Grounds to take on City of Armagh, who were defeated by Garryowen in 2019 decider.

In Round 2 of the Women’s All Ireland Cup, UL Bohemian welcome Cooke to the UL Arena.

The only Senior competitive game in Munster is the Bank of Ireland Munster Senior Challenge Plate decider, which takes place on Saturday at Coonagh between Shannon and Cork Constitution.

It is a busy Sunday on the Junior front with the first round of the Bank of Ireland Munster Junior Cup down for decision, together with the opening series of games in Sections A and B of Phase 2 of the Munster Junior League.

There are two Kerry derbies in the opening round of the Bank of Ireland Munster Junior Cup. Chorca Dhuibhne entertain Killorglin in the West Kerry Gaeltacht and the winners will be away to Kinsale in Round 2. Killarney are at home to Tralee, whose only triumph in the competition was in 1934. The winners will be rewarded with home advantage against Douglas or Midleton, who meet at Castletreasure.

Clonmel, who won the trophy for the first time in 2014, welcome 2006 winners Cobh Pirates to South Tipperary. The winners will have a home tie against Ennis or four-time winners Dolphin, who go head to head in the Banner County.

Five-time winners Nenagh Ormond, whose last triumph was in 2004, lock horns with Sunday’s Well at the North Tipperary venue. The winners will be away to UL Bohemian.

In other ties, Charleville are at home to Youghal, with Thurles awaiting the winners.

Fermoy welcome Waterford City to the Showgrounds and the winners will be at home to Kanturk.

Bandon welcome Richmond to West Cork in Section A of the Munster Junior League, with both sides aiming for a top four finish.

Two former All Ireland League sides, who are also seeking a top four finish go head to head on Suirside as Waterpark take on Thomond at Ballinakill.

In Section B, Clanwilliam lock horns with Skibbereen in Tipperary Town.

Galbally are at home to Mallow and St Senan’s welcome Clonakilty to the Banner County.