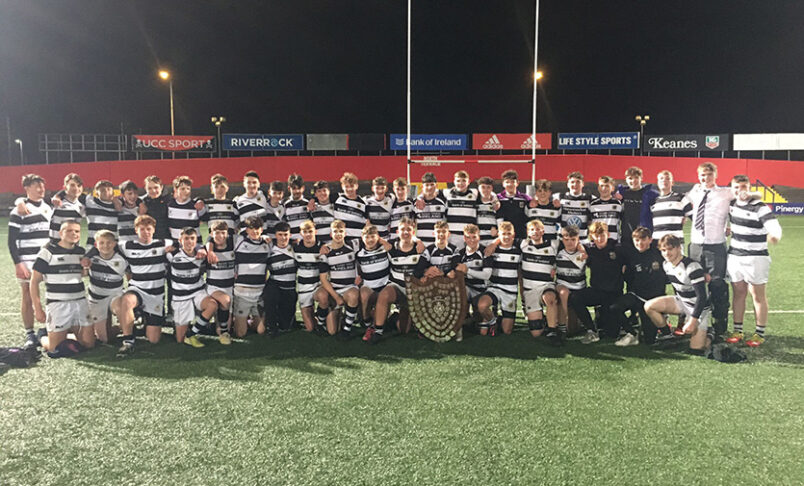 Presentation Brothers College Cork regained the Bowen Shield with a 19-13 win over their arch rivals Christians Brothers College at Musgrave Park in an absorbing encounter that was a credit to both sides.

Pres’ were the hungrier side and deserved the victory having finished the game the stronger side.

From the kick off Pres were awarded a penalty and James Wixted converted for a 3-0 lead inside the opening minute.

Christians began to work their way into the game but were stunned on 14 minutes when from a Pres’ scrum five metres from their own line, number 8 Fionn Rousell broke through several tackles before sending Scott Kelleher away to score and Wixted converted for a 10-0 lead. 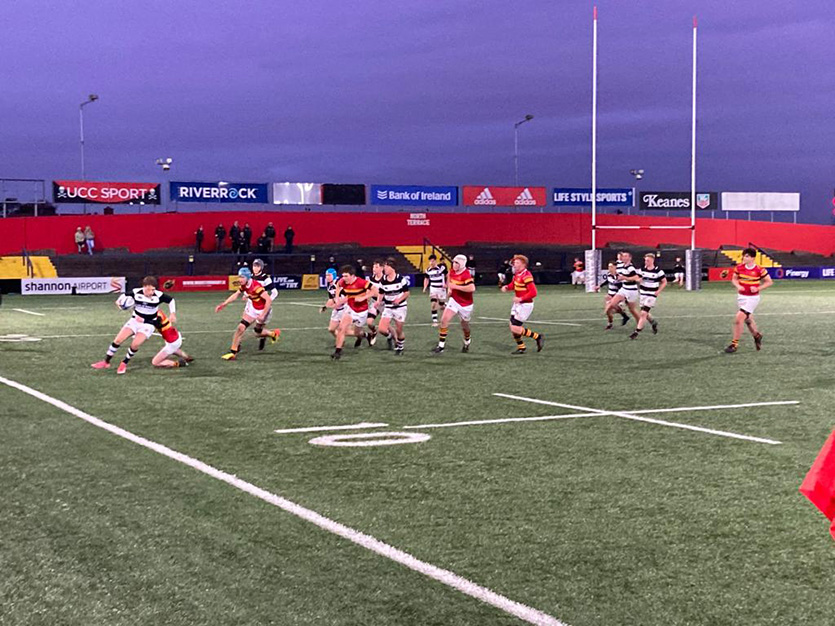 Christians pressure was eventually rewarded when Ronan O’Keeffe landed a penalty and minutes later from a kick ahead Shane Classen won the race to touchdown in the corner. O’Keeffe was just off target with the side-line conversion.

On the stroke of half time Wixted landed his second penalty to give Pres’ a 13-8 interval lead.

Two minutes into the second half the sides were level when an initial break by Cian Boylan saw Christian Kilbride touch down in the corner following good work by the Christians pack.

Excellent kicking for territory by both Kelleher and Wixted had Christians pinned back in their own half as Pres’ went in search of adding to their tally.

Three minutes from time, Wixted extended his sides lead with another penalty.

Wixted was nearly in for a try in added time but had his foot in touch just short of the line as Pres’ held on for victory.