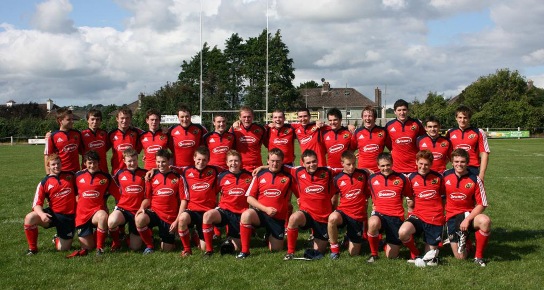 Munster Youths Head Coach John O’Sullivan has named his team to face Leinster in their interprovincial clash in Bruff on Saturday.

Following Munster Youths successful victory over the Irish Exiles, O’Sullivan is confident his team will put in a big performance against Leinster this weekend. "We defended well against a much bigger Exiles team, but as in recent years Leinster have managed to get the edge on us up front. We’re hoping to turn that this season and put in a big challenge for the championship."

Bruff is the venue for Saturday’s game against Leinster, with a 12 midday kick off. All support would be greatly appreciated.