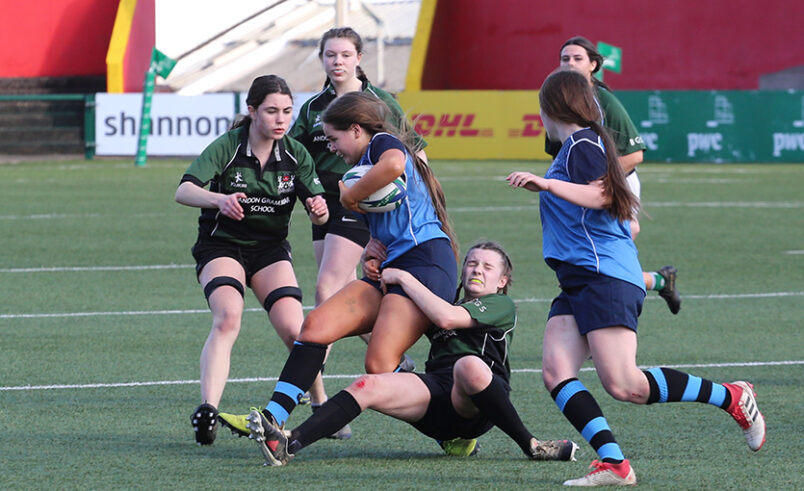 The two competitions took place for the first time this year and it is hoped that they will continue to grow over the coming years offering girls in the province another avenue to play competitive rugby.

A number of players stood out for Ardscoil Mhuire on the day including twins Hannah and Katie Hehir, Aoife Grimes, Jodie Ellis and Lucia Te Pou, younger sister of Aaliyah who starred for the Munster Senior Women side who won the Women’s Interprovincial Championship last year.

For Bandon, out-half Sofia Stork Budia led the comeback with some excellent play with ball in hand but it was too little too late for the Cork school.

In the Munster Schools Senior Cup final, Bandon Grammar School will meet St Anne’s Community College, Killaloe in Musgrave Park at 3pm. The Cork school were too strong for Villiers in the semi-final last week with Lucia Linn, who was recently selected in an Ireland U18 training squad, impressing at out-half. 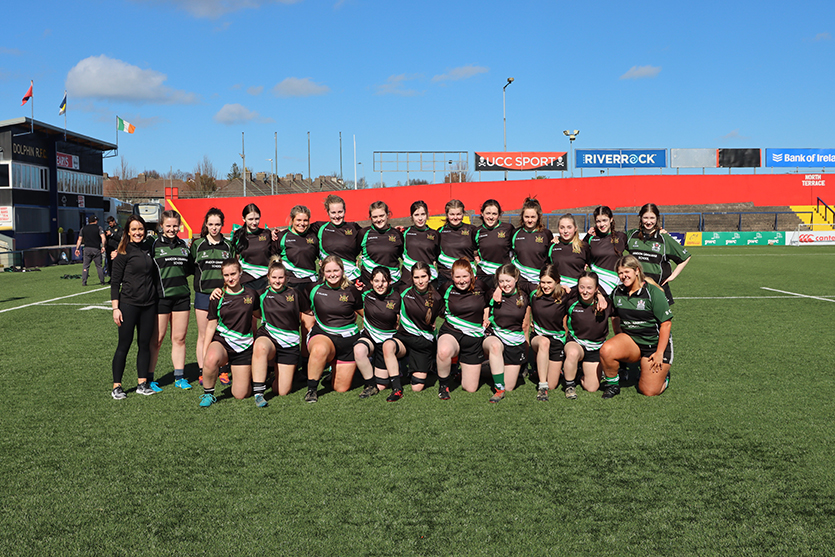