The Munster Rugby Academy has announced a new educational sponsorship deal that provides all Academy players with their own individual laptops. Accountants and Business Advisors BDO Simpson Xavier have agreed to supply Academy members with computers for their own educational and game analysis use.

At the announcement of the sponsorship Hamish Adams, manager of the Munster Rugby Academy said ‘this represents a very unique sponsorship which will directly benefit our academy players on and off the field. One of the main focuses of the Academy is on the educational development of players. All of the current eleven academy players are undertaking courses ranging from Business, Engineering, Sports Science to Building.’ He added ‘we are delighted to secure such a sponsorship as it represents the first of its kind among all the provincial teams. It also acknowledges the way rugby is developing with a large element of player development taking place off the pitch. Ensuring all players have access to their own laptops for game and skills analysis is a great resource to have for their educational and rugby development.’

Managing Partner of BDO Simpson Xavier Brian McGann said ‘One of the critical aspects underlying any team success in business or sports is a commitment to developing their people. We place great importance in career and skill development in our own business and know the importance of having access to the most modern training and educational resources available. We are delighted to make this contribution to the development of the future stars of Munster Rugby.’ He explained that the sponsorship will also result in BDO Simpson Xavier working with the Academy on a career development programme. Players will also be provided with access to ongoing career advice with dedicated consultants across a range of business disciplines. BDO Simpson Xavier is also the Official Business Advisor to Munster Rugby.

The Academy operates a three year cycle with a maximum of seven places per year available. During their three years in the Academy all players complete a Level 7 Higher Education Training Awards Council Diploma in Professional Rugby through HETAC. Since the Munster Rugby Academy started three years ago players such as Tomas O’Leary, Jeremy Manning, Ciaran O’Boyle, Donnacha Ryan and Keith Earls have progressed to the senior squad. This season Darragh Hurley, Mark Melbourne, Tom Gleeson, Gerry Hurley, Tim Ryan, and Denis Hurley have been promoted into the senior squad. The Academy is overseen by an Academy board that includes Munster Rugby CEO Garrett Fitzgerald, Declan Kidney, Philip Danagher and Chaired by Donal Lenihan. 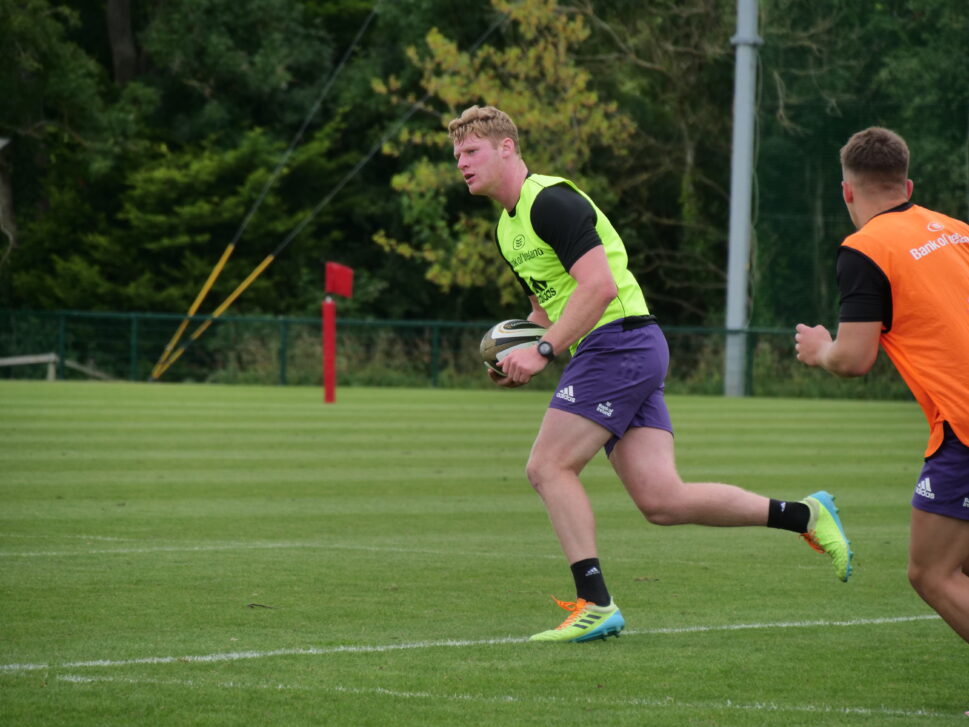 The Munster squad will return to pre-season training next Monday with a development programme in place this week for players to build into the return... 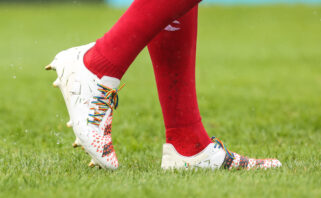 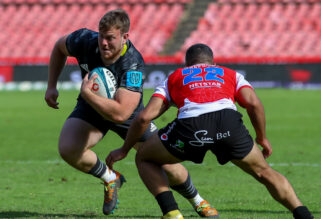