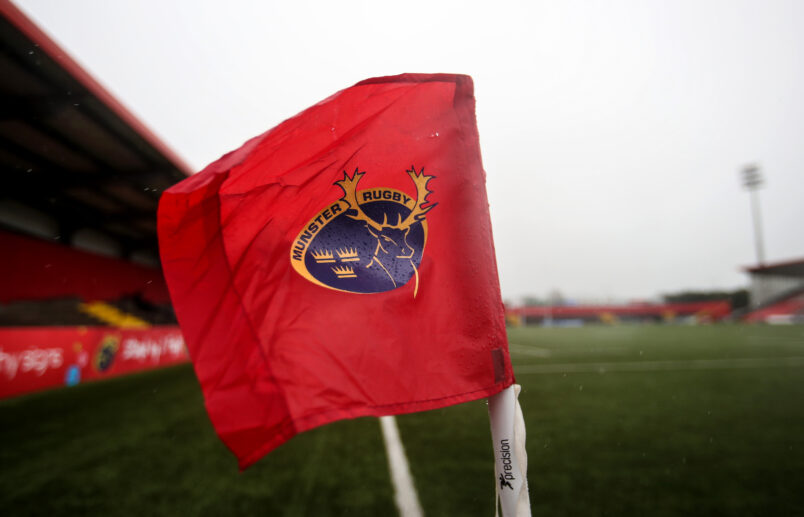 A review of the bye-laws has been undertaken with the necessary consultation and engagement with all stakeholders now complete.

While the Branch have previously declared their support for the amendments there was a further positive step at the most recent Branch Committee meeting with attending delegates all in support of the motion being submitted at the AGM.

The process continues with the motion proposed and for that to be accepted by those in attendance at the AGM with a two-thirds voting majority.