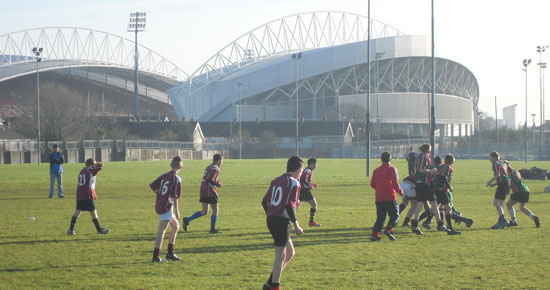 Outstanding core rugby skills of running, passing and tackling were demonstrated with all students showing great sportsmanship throughout the competition.

Rugby sevens blitzes will continue to run throughout the province with the onus on developing rugby within non-traditional rugby schools.