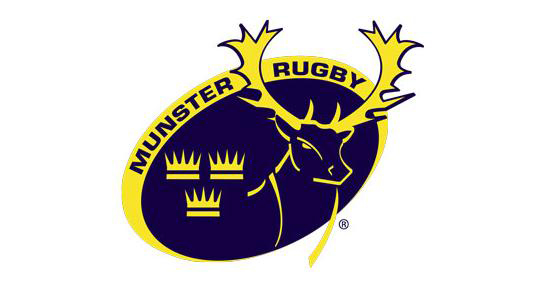 Crescent College Comprehensive did the double this week with wins inthe Limerick Under 19 and Under 16 Finals.

A penalty by outhalf Jack Murray had St Munchin’s in front after nine minutes but almost immediately his opposite number Shane O’Brien dropped a goal to level matters.

In the Limerick Schools City Shield Final (Under 16) Crescent College Comprehensive made it a double with a 22-11 win over Glenstal Abbey.