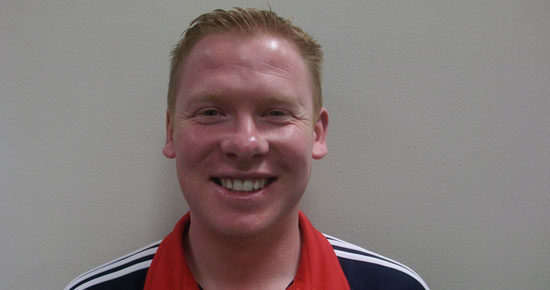 Educated in Christian Brothers College, Cork, Keith began his playing career at underage in Dolphin RFC and represented both Munster and Ireland schoolboys, Munster U-20 and Irish Colleges.

Following eight year’s service with Dolphin and one season in Wales and Canada Keith began his coaching career at Douglas RFC moving on to UCC where he coached U20 level for two seasons followed by one season at Sunday’s Well as Head Coach to the Senior Squad.

Keith will be responsible for the development of coaching in the South Munster area and will support volunteers, players and coaches within Clubs and Schools.

Should you wish to contact Keith please email keithmurphy@munsterrugby.ie or tel 086-8073900