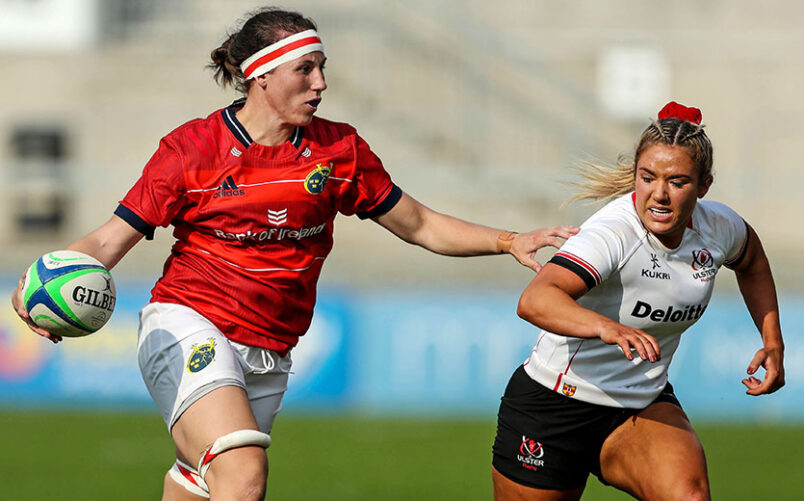 Head Coach Greg McWilliams has named the Ireland Women’s Squad, sponsored by Aon, for the upcoming two-Test Series against Japan.

Back-to-back matches against the Sakura Fifteen in August form part of a summer programme for McWilliams’ young side, and the exciting development opportunities ahead are highlighted by the inclusion of eight uncapped players in the travelling squad for Japan.

Forwards Clara Nielson, Jo Brown and Taryn Schulzter are named in the National Squad for the first time having impressed during a series of recent camps at the IRFU High Performance Centre, while backs Aoife Dalton, Dannah O’Brien, Emma Tilly, Kayla Waldron and Leah Tarpey receive their first call ups.

Dalton, O’Brien, Tilly and Tarpey are all part of the IRFU’s Women’s National Talent Squad, which was launched earlier this year.

The two teams most recently faced each other during the 2021 November internationals at the RDS, with Ireland earning a 15-12 win on that occasion.

Japan, currently ranked 12th in the world, are coming off the back of a historic Test victory over Australia and are currently preparing for the Rugby World Cup in New Zealand in October.

The summer programme will provide head coach McWilliams and his coaching staff with another valuable window to develop squad depth, build cohesion and expose a number of young players to the international arena, with Japan set to provide a stern test.

McWilliams has included 13 players – including Kate Flannery who starred for Ireland during the recent U18 Women’s Six Nations – on the standby list for Japan. 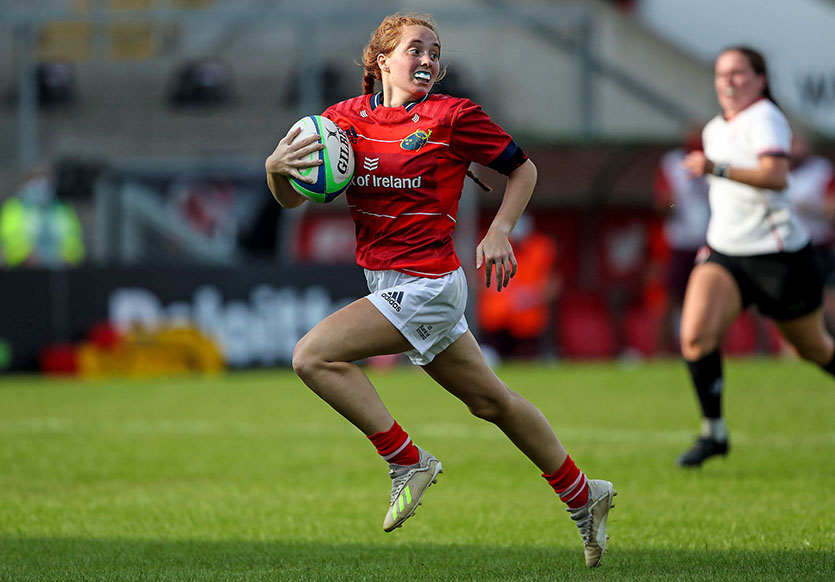 Muirne Wall has been included on the standby list ©INPHO

Commenting on the squad, McWilliams said: “We’re excited to finalise the touring squad for Japan having trained together as an extended group of 50 players since May. There is a strong mix of youth and experience in the panel and this is a great opportunity for the uncapped and young players, some of whom have come up through the pathway and the National Talent Squad programme. That in itself is really positive to see these players develop through the system and now get their opportunity in the Senior Team as we build ahead of next season.

“This summer programme was designed to expose us to new environments and challenges and it has been brilliant to work with the group for an extended period leading up to our departure for Japan. We look forward to two tough Test matches and the positive experience Touring will bring for the players and staff.”

In addition, former Fiji coach John McKee has been added to the Ireland Coaching Team for the summer programme and will travel to Japan.

Kick-off times and broadcast details for the two-Test Series against Japan will be confirmed in due course.