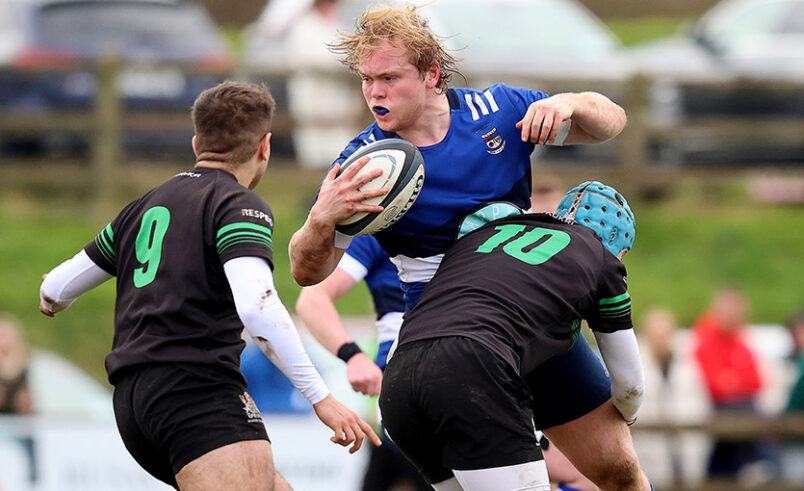 The Ireland U19s, supported by PwC, will play two fixtures against their French counterparts during the Easter window.

The first fixture will take place at Queens University Belfast on the 11th April and the second fixture between the two sides will take place on the 16th April at St Mary’s College RFC in Dublin.