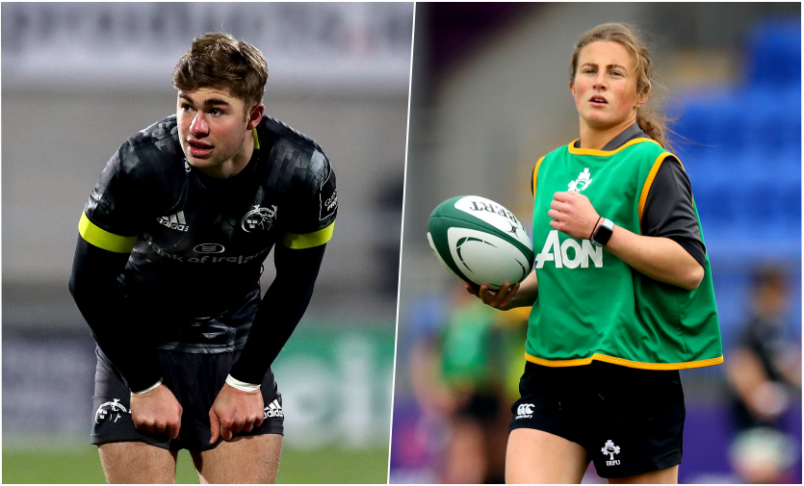 The three-day tournament is being hosted by GB Sevens and will take place between 15-17 May at the Football Association’s National Training Centre at St George’s Park.

A return to competition rugby is a welcome boost for the Ireland squads and an important building block as they gear up towards a busy summer schedule, with Ireland Men preparing for June’s World Rugby Sevens Repechage, the final qualification event for the Tokyo Olympic Games.

Billy Dardis will once again captain the Ireland Men, with Eddy selecting a 16-player squad for this weekend’s tournament.

Munster Academy Players Alex Kendellen, Conor Phillips and Jack Crowley, who starred for Ireland U20s last season and this year made his senior debut for the Province, are all included for the first time having trained with the squad at the IRFU High Performance Centre in recent months. 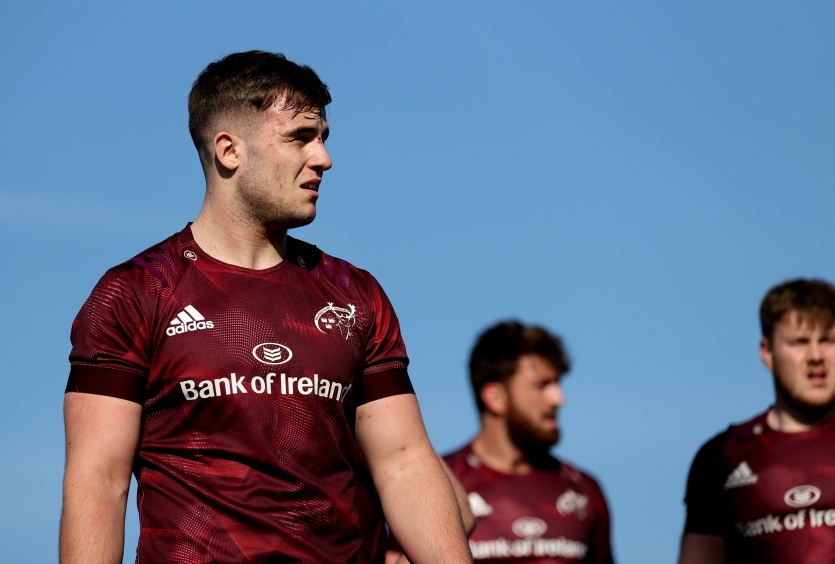 Ulster’s Aaron Sexton, Ben Moxham and Jude Postlethwaite, and former Leinster centre Gavin Mullin, are also named in the panel alongside the likes of Dardis, Jordan Conroy, Terry Kennedy, Aaron O’Sullivan and Hugo Lennox, who have all featured for Ireland on the HSBC World Rugby Sevens Series.

Ireland Men will face hosts Great Britain and USA, with each team playing two games per day and points to be gained towards the final standings throughout the three days.

Lucy Mulhall, meanwhile, will lead an exciting 16-player Ireland Women’s squad into their first competitive action of the season, as they go head-to-head with hosts Great Britain and France.

Having recently featured in the Women’s Six Nations for Adam Griggs’ Ireland, Stacey Flood, Amee-Leigh Murphy Crowe, Eve Higgins, Grace Moore, Brittany Hogan and Emily Lane are all included, while Méabh Deely, Aoibheann Reilly and Kate Farrell McCabe, who have all come through the IRFU Women’s Development Pathway, will hope to impress further on the international stage. 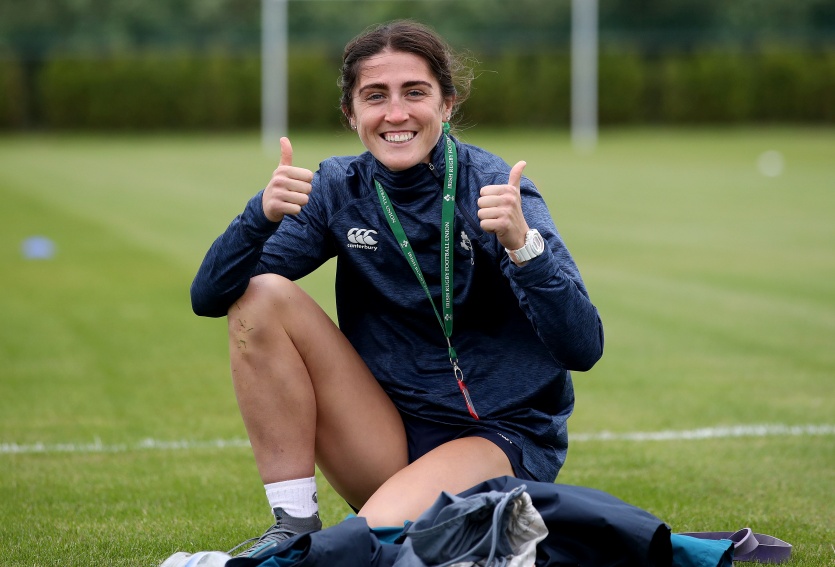 Commenting ahead of the tournament, Eddy said: “We are really looking forward to getting back to international competition and actually play some matches.

“This tournament provides a great opportunity to build towards the summer ahead and it is great preparation for the Men’s team leading into Monaco and the Olympic Repechage Tournament in June. Both our Men’s and Women’s teams will be exposed to some quality opposition throughout the tournament and the competition should be intense.

“We are very grateful for the opportunity and thankful for all the work that has taken place behind the scenes to allow us to participate in the tournament.”

The International Rugby 7s will be played behind-closed-doors and there will be a live stream on England Rugby channels, while there will be full coverage on IrishRugby.ie.