Getting To Know: Heather O’Brien 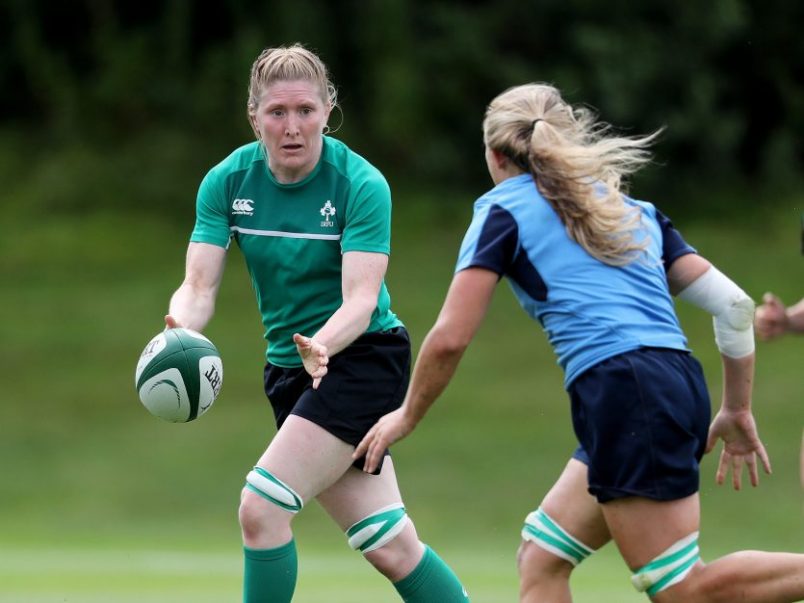 We catch up with Munster and Ireland backrow Heather O’Brien as we look forward to Ireland’s opening World Cup fixture tomorrow, 9th August when they take on Australia in Dublin.

We catch up with Munster and Ireland backrow Heather O’Brien as we look forward to Ireland’s opening World Cup fixture tomorrow, 9th August when they take on Australia in Dublin.

A native of Churchtown in North Cork, Heather began her rugby career at Queen Margaret University in Edinburgh while studying physiotherapy.

Following her move back to Ireland she played with Boyne RFC in Drogheda before relocating to Cork.

After 8 successful seasons with Highfield RFC Heather moved to France in September 2015 where she spent two seasons with Toulouse.

She has since relocated to Cork where she runs her own physiotherapy clinic.

A veteran of the squad, Heather has represented her country on 26 occasions and this will be the second World Cup for the former Munster captain.

She was part of the winning Gland Slam squad in 2013 and also claimed a Six Nations title in 2015.

Heather captained Munster to an Interprovincial title in 2012, the same year she was honoured with the ‘Munster Women’s Player of the Year’ award.

Ireland will open their campaign against Australia tomorrow before taking on Japan and France who also feature in their group.

Getting to Know Heather O’Brien

Book you are currently reading or have just finished: Dervla Murphys “On Two wheels” This remarkable woman from Lismore has had an incredible life of adventure, her books are a fantastic recount of her travels

Favourite TV programme: Not much of a TV fan

Marooned on a desert island what could you not be without: A good book

Person you would most like to meet: Dervla Murphy

Sportsperson you admire most:  Katie Taylor

Where and when did you first play rugby: College in Edinburgh

Best career advice you were given: It’s not all about work

Best advice you would give yourself: Work hard but remember to enjoy the results

What you like most/least about being a rugby player: Worst – a team of people giving their best toward a common goal is pretty special.  Least – Injuries are tough

What you’re looking forward to most about a home World Cup: Our supporters who have travelled many miles will have it on their doorstep

Other sports that you played: a bit of everything as a kid but mainly horses

Best rugby memory: Privileged to have a few but sometimes it’s the simple ones, Highfield Cup Final win

Rugby team you admire most: Last season Munster dealt with an incredibly tough situation with maturity and respect

Sporting event you would most like to attend: Ireland winning a world cup final whatever the sport

How would you like to pass away the time on tour in between training: Down time with team mates is always fun, whether it’s as simple as a board game or just chats

Three people you would invite to dinner and why: Nelson Mandela, Mary Robinson and Michael Fassbender 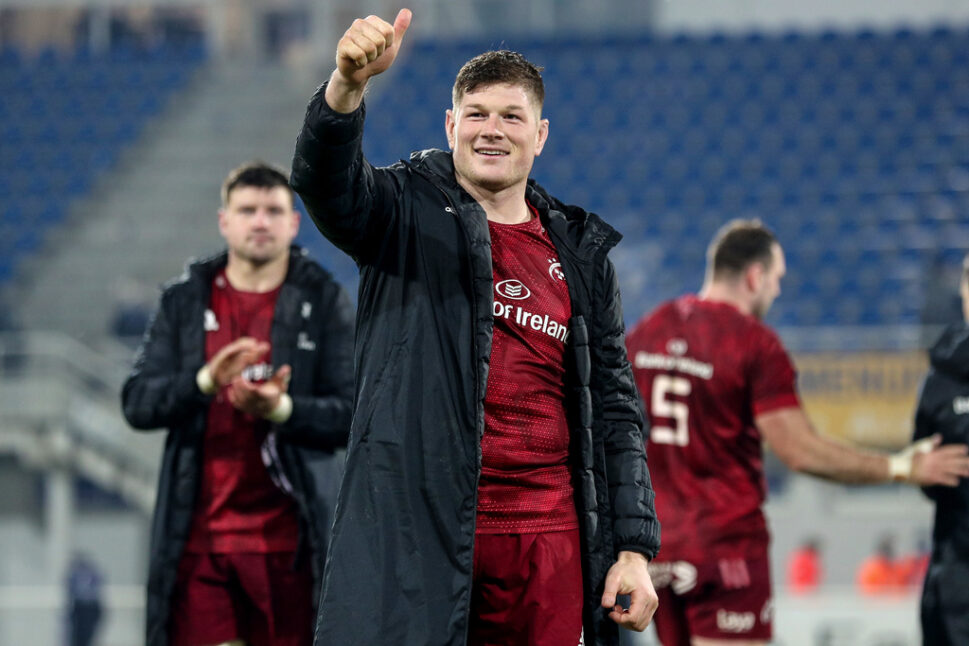 Munster are back at Thomond Park on Sunday afternoon for another big game in the Champions Cup against Premiership side Wasps with a 3.15pm kick-off.... 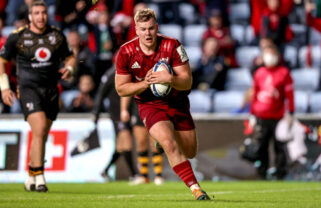