Young Munster And Shannon In Senior Cup Final On Saturday 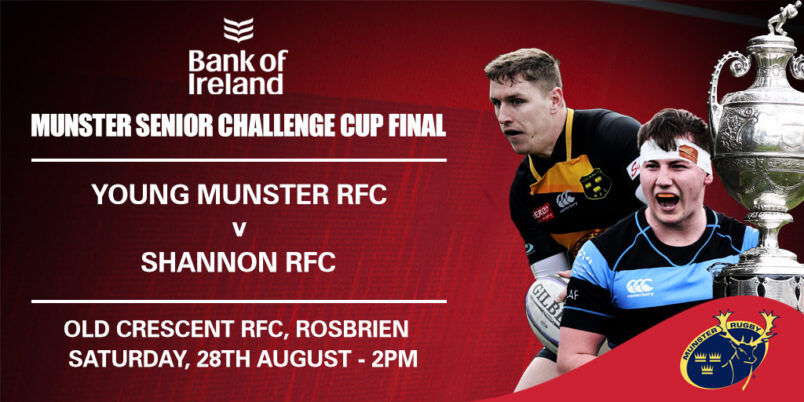 The final of the 2020/21 Bank Of Ireland Munster Senior Challenge Cup is one of the fixtures taking place in what is a busy weekend of domestic rugby.

The new season gets underway with last season’s Bank of Ireland Munster Senior Challenge Cup final down for decision, as well as local action across the province.

The new season gets underway with last season’s Bank of Ireland Munster Senior Challenge Cup final down for decision, as well as local action across the province.

The Vodafone Women’s Interprovincial Championship also gets underway as Munster travel to Belfast to take on Ulster at the Kingspan Stadium (KO 5pm) and this game is being screened live on TG4.

Shannon and Young Munster go head-to-head at Rosbrien in the decider of last season’s Bank of Ireland Munster Senior Cup (KO 2pm). Young Munster are looking to win the trophy for the eighth time and defeat Shannon in a final for the first time.

Young Munster’s last triumph was in 2010, when they overcame UCC on Leeside. The Parish side are aiming for their 20th title and their first since 2008.

Both sides go into this contest untested as their last outings in this competition were the quarter final ties which were played nearly twelve months ago.

Young Munster brought an end to Cork Con’s recent impressive run, when they knocked out the holders 27-17.

Shannon opened their campaign with a hard earned 29-8 away win over junior side Kilfeacle and defeated neighbours U.L. Bohemian 23-15.

While finals between these sides are always competitive, there should be little between them at the finish.

The semi finals of the Cork Charity Shield are down for decision as holders Midleton entertain Dolphin at Towns Park in the first semi-final on Thursday evening.

In the second semi-final on Saturday, Sunday’s Well travel to South Tipperary to take on Clonmel.

In South Munster, there are two first round ties down for decision in the O’Neill Cup.

Dunmanway are at home to Bantry Bay in a West Cork derby on Saturday evening and the winners will be away to Kinsale in the quarter finals.

On Sunday, Douglas welcome Youghal to Castletreasure, with Mitchelstown awaiting the winners at the North Cork venue.

In East Munster, the second series of games in the Ballyrandle Cup are down for decision. Fermoy host Waterpark, with the visitors expected to take the points after their 29-3 win over and Waterford City last weekend, which saw them score five tries.

The other game is the meeting of Dungarvan and Waterford City at the west Waterford venue.

There is also action in the Kingdom as Tralee entertain Listowel and Killorglin welcome Castleisland to Mid Kerry, in the opening games of the McElligott Cup. 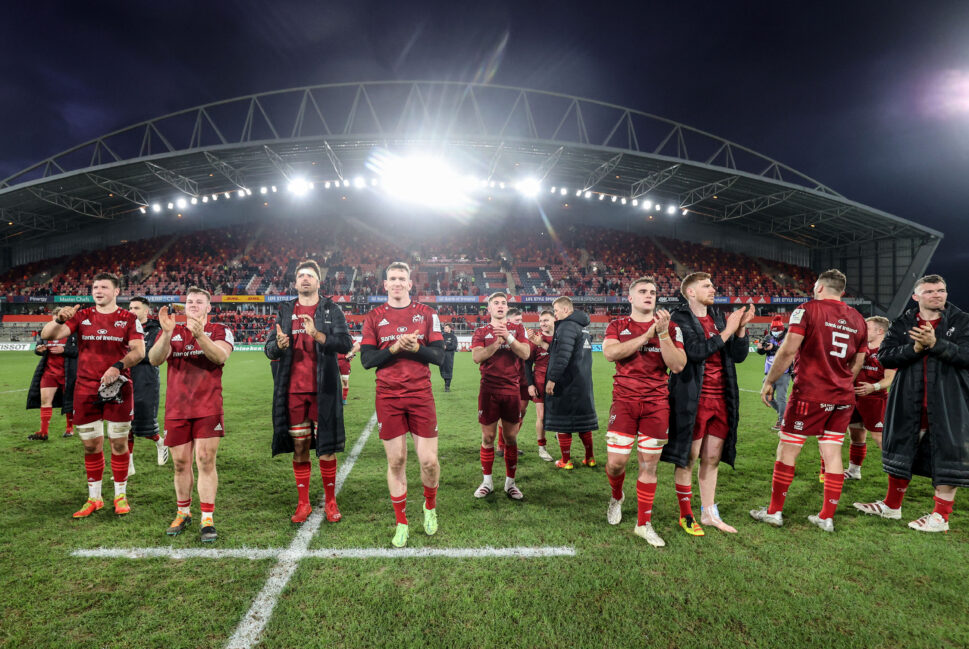 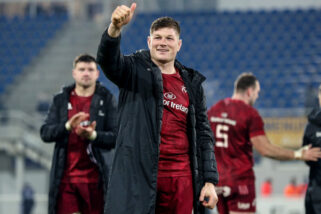