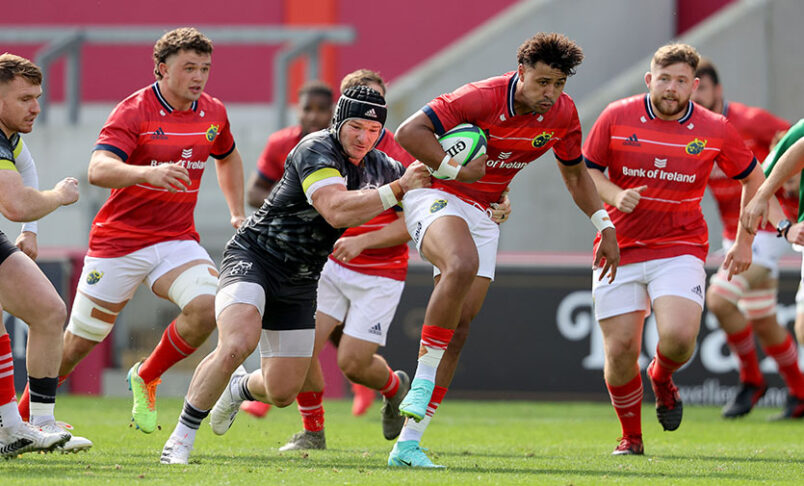 Following a fourth place finish in Vancouver, the Ireland Men’s Sevens squad have arrived in Edmonton for the second leg of a HSBC Canada Sevens double-header, where they will face Germany, Jamaica and Great Britain in Saturday’s Pool action.

Greencore Munster Rugby Academy winger Conor Phillips has been included in the squad and will look to continue his good form after scoring four tries for Ireland in Vancouver. 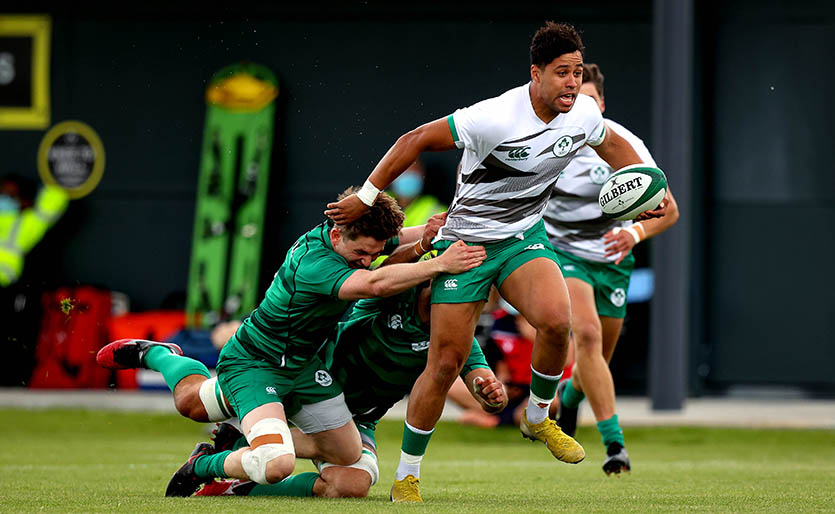 A new-look Ireland squad impressed last weekend in Vancouver as the HSBC World Rugby Sevens Series returned after 18 months, and the side – led by Bryan Mollen – will be hoping to build further on those performances at the Commonwealth Stadium in Edmonton.

IRFU Director of Sevens, Anthony Eddy, has made three injury-enforced changes to the squad for this weekend, with Gavin Mullin, Ed Kelly and Mark Roche unfortunately picking up injuries in Vancouver. All three have been ruled out this week and have returned to Dublin.

Olympians Billy Dardis and Jordan Conroy have linked up with Ireland in Canada and are set for their first action since Tokyo, while Aaron O’Sullivan – who featured heavily on the World Series during the 2020 season – has also joined the squad and adds valuable experience to the ranks ahead of this weekend.

A fourth place finish in Vancouver was Ireland’s best placing as a World Series core team, and the exposure of nine debutants to international action across the weekend was a real positive at the start of a new Olympic cycle.

Commenting ahead of the Edmonton tournament, Eddy says this weekend will provide the squad with another exciting opportunity to build experience and cohesion building towards the 2022 season:

“It was great to see to team perform so well in Vancouver and they have taken a lot of learnings form that tournament that should put them in a better position this weekend.

“What is really exciting is to see some of the young men that have no experience of this level of competition perform so well and they will continue to develop and become very important players for the team during the 2021/2022 World Series.”

All games will be available to watch on the World Rugby Sevens Series social media channels.