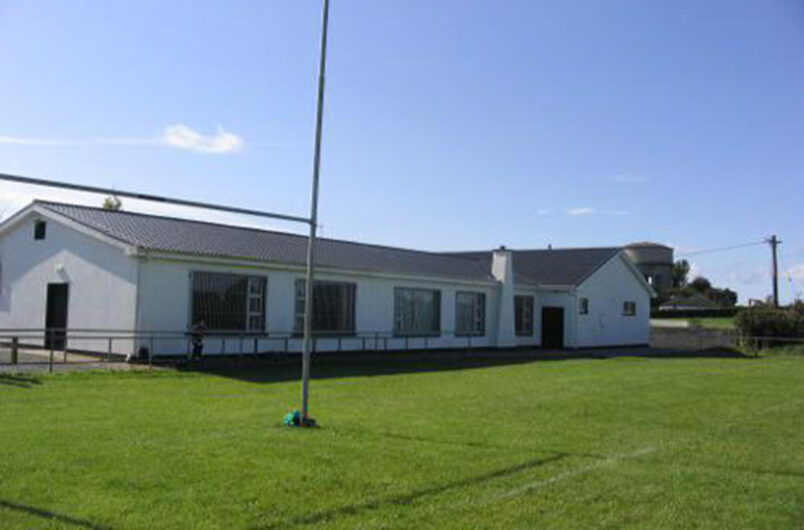 Thurles RFC will celebrate the official opening of the club’s new training and playing pitches this Friday, July 1st.

From 6pm at the club’s grounds in Loughtagalla, there will be kids entertainment on the front pitch, including bouncy castles and face painting, while refreshments will be served in the clubhouse from 7pm.

The Tipperary club say that all are welcome to attend to celebrate a new era for Thurles RFC.

The club began fundraising three years ago and this, combined with the incredible hard work of a number of volunteers at the club, allowed them to purchase two training and playing pitches which are adjacent to the main pitch.

These new pitches will grant more space for the many teams that the Tipperary club fields at both age-grade and adult level. 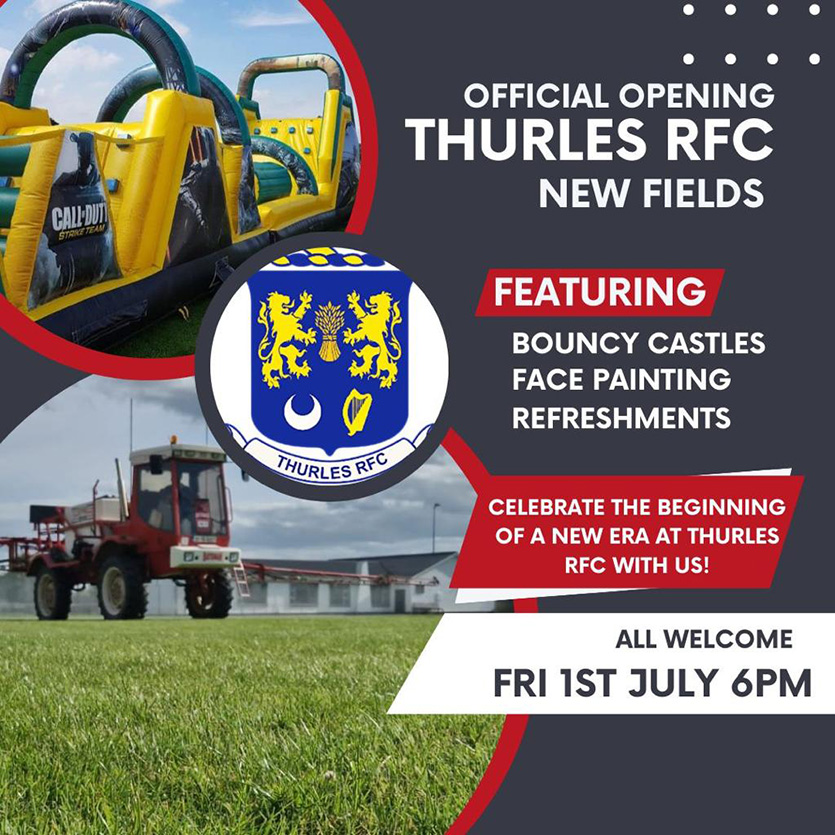 The club also have plans for other developments including upgrading of changing facilities and further improvements to the newly acquired training pitches.

Last season was a hugely successful one for the club as Thurles won the Bank Of Ireland Munster Junior Plate, Section C of the Junior League and the Junior Clubs Challenge Shield while their U18 Girls side won the Girls U18 Cup alongside players from Carrick on Suir and Fethard. Tipperary Women, who are based in Thurles, also won the Women’s Divison 1 League and shared the Munster Women’s Senior Cup with UL Bohemian. The club’s second men’s team also won the Gleeson Cup.

Thurles RFC, who are building towards the club’s centenary in 2024, would also like to take the opportunity to thank everyone who has helped make the purchase of these new pitches possible and to all who supported the club throughout the process.