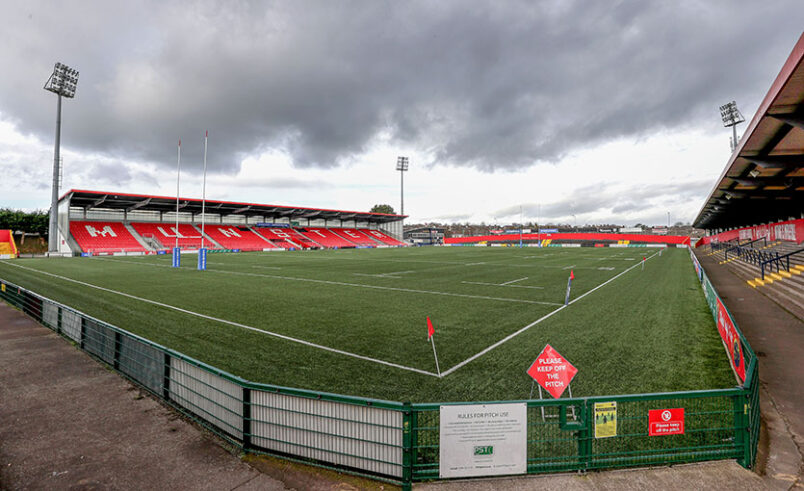 The match will be streamed live on The Irish Examiner website with coverage starting from 2.30pm.

CBC went direct to the semi-finals of this year’s competition after recording a 37-25 win over Bandon Grammar School in the Round 2 Semi-Final Qualifier at the end of January.

PBC, who were also in a Semi-Final Qualifier on the other side of the draw, lost out to Crescent College Comprehensive on the back-pitch of Thomond Park. This meant that the Cork school had to take on St Munchin’s College in the quarter-final with PBC prevailing on a 31-12 scoreline.