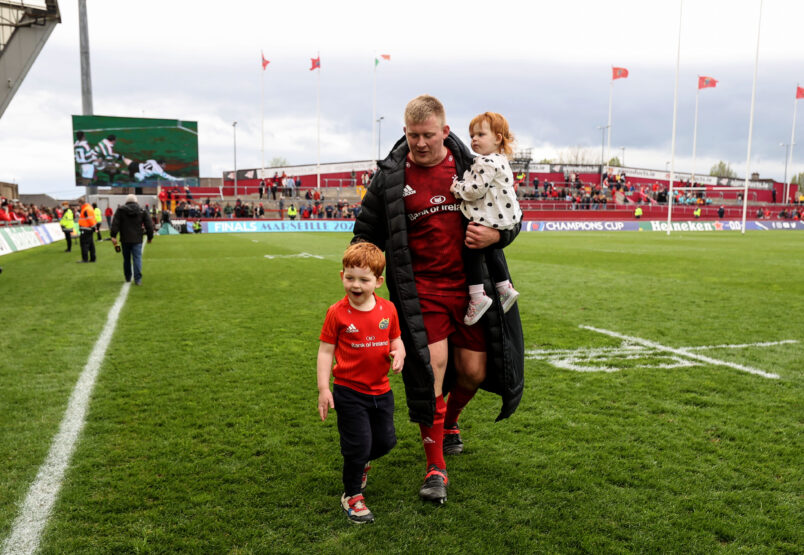 John Ryan celebrates with his children after the win over Exeter Chiefs at Thomond Park last season. Inpho

John Ryan starts against Edinburgh on Friday night, becoming the 13th Munster player to join the 200 club at the DAM Health Stadium.

Ryan has scored six tries in 199 Munster appearances and has earned 24 Ireland caps to date, he turned 34 in August and lined out for the Barbarians last month.

He is the third most capped player in the current squad behind Stephen Archer (252) and Dave Kilcoyne (207).

From Berrings in Cork, Ryan is a former CBC student and represented Munster at Schools & U19/20 level, and played with the International Club XV side in 2010 and 2011.

A Cork Constitution clubman, he has also lined out for UCC in the AIL and made his Munster debut away to Cardiff in September 2011.

After developing ulcerative colitis in 2011, Ryan had to battle with the condition in maintaining his weight but has enjoyed a long and successful career to date.

He joined London Irish on loan for the opening games of the 2012/13 season before returning to Munster and went on to make his European debut against Racing Metro in January ’13 in Thomond Park.

After his first European start against Clermont at Stade Marcel Michelin in December ’14, Ryan scored his first try for the province against Ospreys in March and finished out the 2014/15 season with 20 appearances.

Continued to increase his involvement every season and made 25 appearances in 2015/16.

A tremendous 2016/17 in both the red of Munster and green of Ireland saw him nominated for Munster Player of the Year and make no less than 9 Irish appearances.

A try scorer and Man of the Match in Munster’s 2017 Champions Cup quarter-final win over Toulouse, the previous November he made his Irish debut against Canada at the Aviva Stadium before featuring in every game of the 2017 6 Nations.

Included in the Ireland squad for the Summer Tour to the USA and Japan, Ryan made his first international start against the USA, going on to start all three Tests.

Made his 100th appearance for Munster against the Ospreys in September 2017 and finished the season with 24 appearances to his name. On the international front, Ryan was a Grand Slam winner with Ireland and also helped the national side to the Summer Series victory over Australia.

Made his 100th league appearance away to Cheetahs in November 2018 and was called up to the Ireland squad for the November internationals and 2019 6 Nations.

Signed a three-year contract extension in early December 2018, committing to the province until at least June 2022.

Scored his first international try against USA in November and made two appearances in the 2019 6 Nations.

Ryan was included in the Ireland Rugby World Cup squad that travelled to Japan in 2019 and featured in one game.

Featured for Ireland in the 2020 Autumn Nations Cup and the 2021 Vodafone Summer Series during a strong campaign with Munster that saw him make 17 appearances.

Departed Munster for Wasps at the end of the 2021/22 season but returned to the province on a three-month contract in October 2022 after Wasps went into administration.

Ryan started on his first game back against Ulster last month before featuring off the bench against Connacht and starts on his 200th Munster appearance in the vital clash away to Edinburgh on Friday night.

View biogs of the players who have reached the 200 cap milestone here. 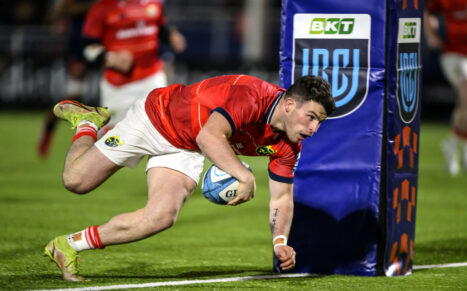 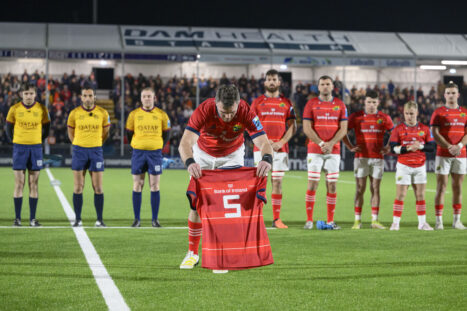 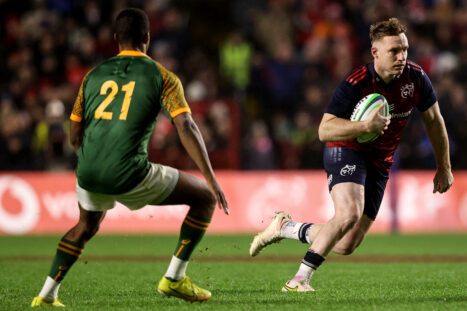 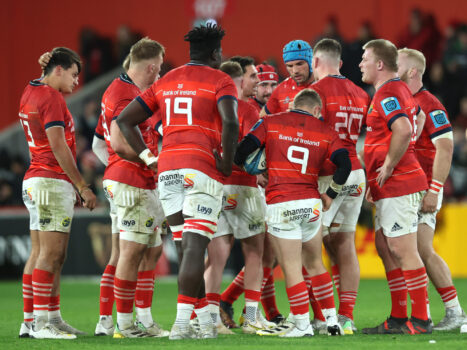