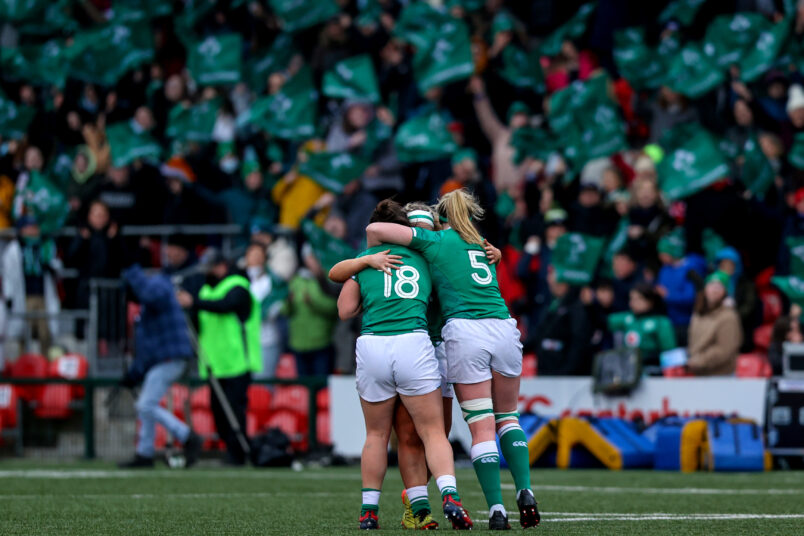 Musgrave Park will host the Ireland Women’s team again next year with the 2023 6 Nations home games against France and England taking place in Cork.

The games will be played at Musgrave Park after the great success of last year’s clash against Italy that saw over 5,000 supporters attend a 29-8 victory for Ireland.

Ticket information for both games will follow in early December.

Musgrave Park has been successfully hosting the Ireland U20s since 2019.

Ireland Women, under Head Coach Greg McWilliams, will get their 2023 campaign underway against Wales on Saturday, March 25.

Ireland host England at Musgrave Park on Saturday, April 22, at 1.15pm in the final home game of the 6 Nations.

The campaign will be rounded off away to Scotland on Saturday, April 29.

The Munster senior women’s team won their only home game of the 2021 Interprovincial Championship at Musgrave Park on their way to clinching the Interpro title.

The Ireland U20s have won all seven games they have played at the venue.

The Munster senior men’s team have been beaten just once at Musgrave Park in the past six years.

Emirates Lions and Scarlets will visit Musgrave Park in the United Rugby Championship later this season.