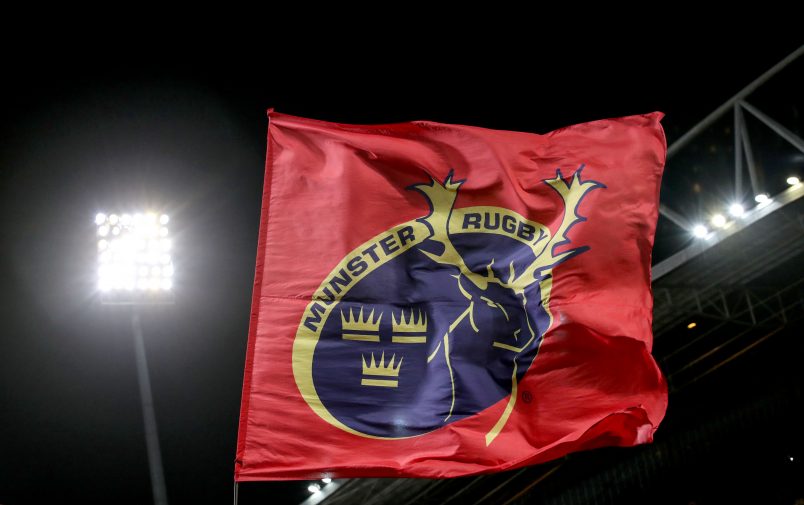 Over recent months, Munster Rugby, our partners and supporters have raised much-needed funds for deserving charities.

A donation of €57,000 was made to the UNICEF Appeal for Ukraine with over €43,000 raised at the Munster Rugby London Dinner in March. Munster Rugby also contributed €14,000 from the gate proceeds of the Ireland U20s v Scotland U20s Six Nations game at Musgrave Park, bringing the total to €57,000.

€10,000 was raised for our nominated charity partners BUMBLEance and Cope Foundation at the Munster Rugby Dublin Dinner, in association with Laya Healthcare.

Munster Rugby would also like to thank Dunmanway RFC and Fethard & District RFC as they raised funds for BUMBLEance earlier in the season.

Keith Earls to Captain Ireland against Maori All Blacks