Keith Earls to Captain Ireland against Maori All Blacks 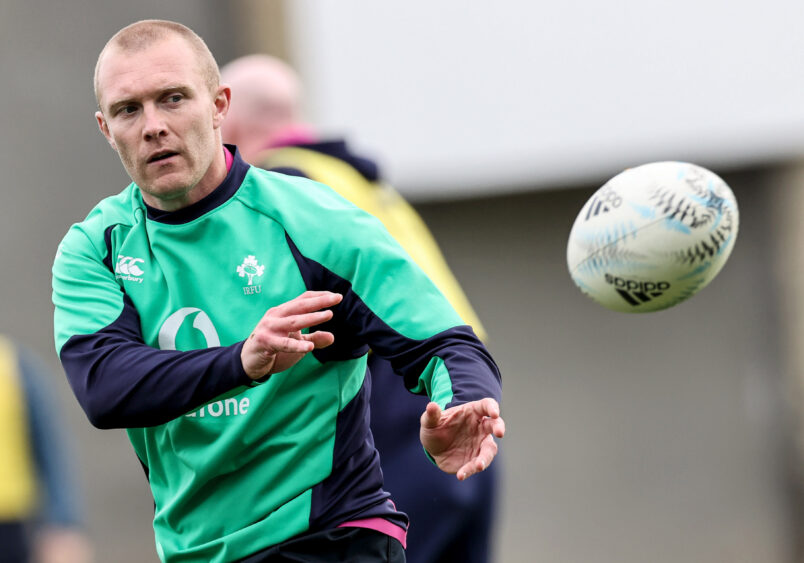 Keith Earls during the training Inpho

Andy Farrell has announced the Ireland side that will play against the Māori All Blacks in the Sky Stadium in Wellington on Tuesday (Kick-off 7.05pm NZ time/8.05am Irish time).

Keith Earls will captain Ireland for the first time as Ireland seek to square the Series against the Māori All Blacks having lost the first fixture in Hamilton.

Michael Lowry is introduced at fullback with Jimmy O’Brien switching to the left wing and Jordan Larmour is on the right.

Craig Casey and Ciaran Frawley are retained at half-back while Stuart McCloskey comes into partner Earls in the midfield.

The backrow from the first game against the Māori is retained with Cian Prendergast at 6, Nick Timoney at 7 and Gavin Coombes at No.8.

The game will be televised live by SKY Sports at 8.05am Irish time.