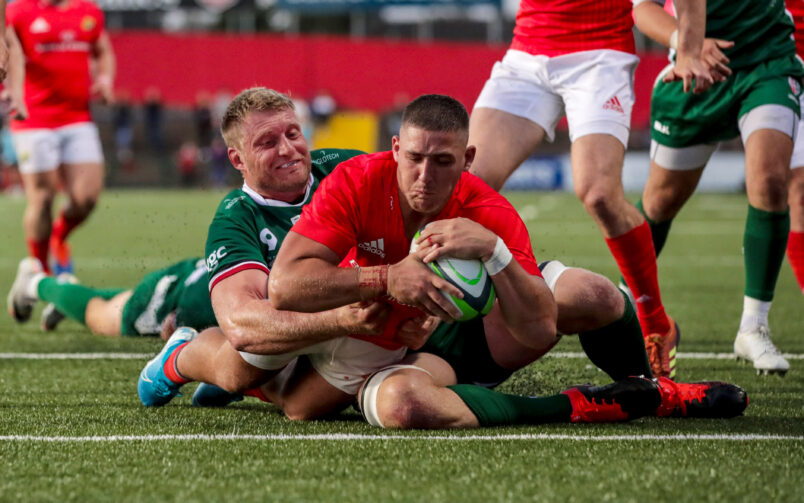 The teams will compete for the Jack Wakefield Memorial Trophy, which is contested every time London Irish play an Irish province in a challenge match.

The trophy is named in honour of a young London Irish supporter who passed away in 2005.

The sides meet for the 10th time in 15 seasons with the game taking place one week after Munster’s pre-season opener against Gloucester at Musgrave Park on Friday, August 26.

Ticket details will be confirmed later this summer.