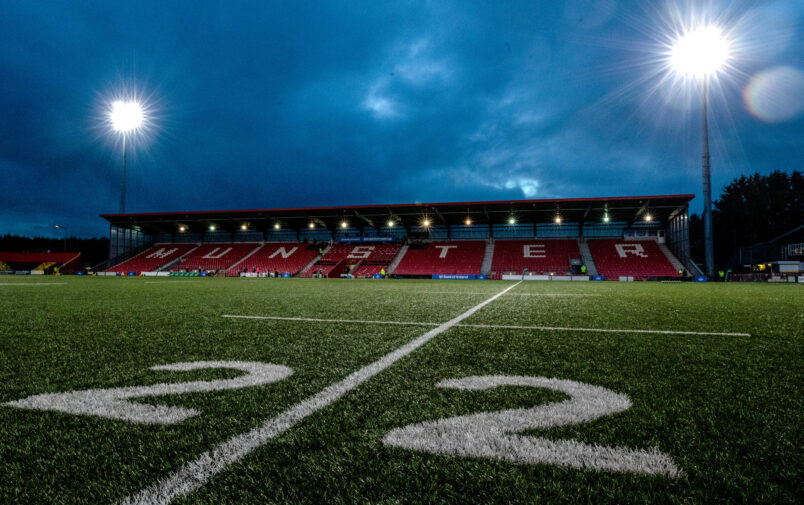 Munster’s first pre-season fixture ahead of the 2022/23 campaign has been confirmed.

The province will face Premiership side Gloucester at Musgrave Park on Friday, August 26.

The game will see incoming Head Coach Graham Rowntree and the new coaching team take charge of the side for the first time.

Munster and Gloucester last faced off in the 2018/19 campaign when Munster recorded two wins over the Premiership side in the Champions Cup pool stages.

Gloucester just missed out on this year’s Premiership semi-finals, ending the season two points off the top four.

Ticket details will be confirmed later this summer.