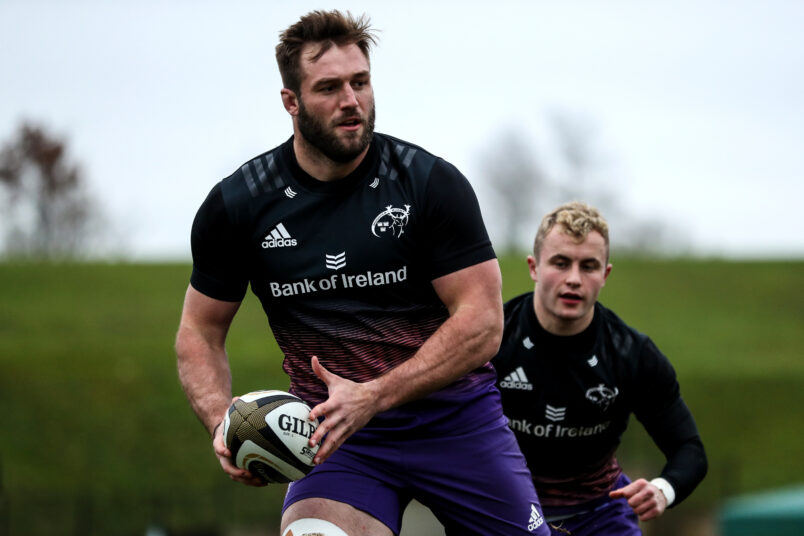 The Munster squad have started their preparations ahead of Friday’s URC clash against Benetton at Musgrave Park (7.35pm).

Craig Casey, Gavin Coombes and Jeremy Loughman all return to the HPC this week having been part of the Ireland squad for the 6 Nations.

Tadhg Beirne, Dave Kilcoyne, Peter O’Mahony, Conor Murray and Joey Carbery all featured for Ireland as they beat Scotland on Saturday to win the Triple Crown. Andrew Conway was unavailable for selection as he is being managed for a knee niggle.

Jason Jenkins has returned to full training and is available for selection after recovering from an abdomen injury.

Mike Haley sustained a low-grade knee injury against Lions on Saturday and will rehab over the coming weeks.

Thomas Ahern (thigh), Keith Earls (thigh) and Roman Salanoa (ankle) have all increased their training load this week with the trio targeting a return to training next week. 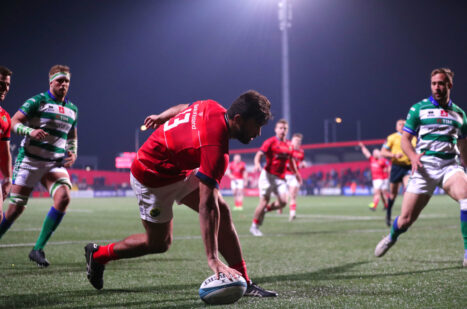 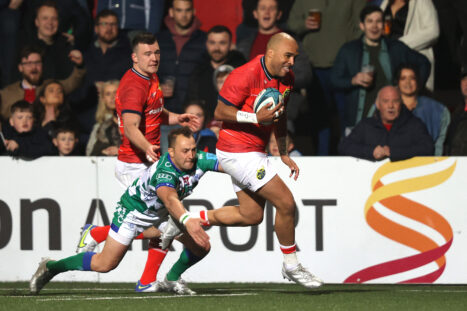 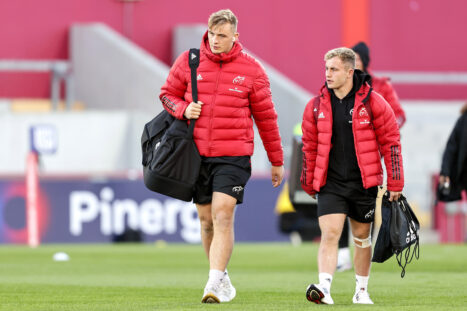 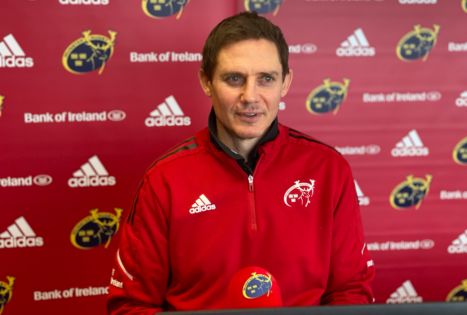 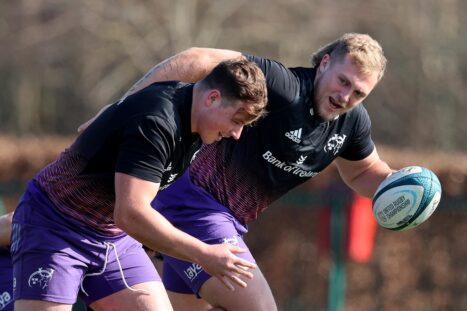 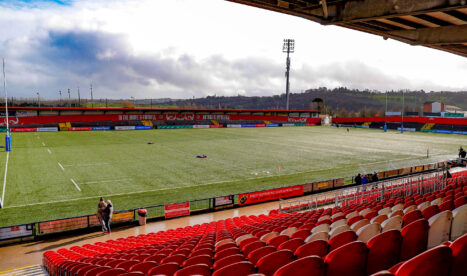 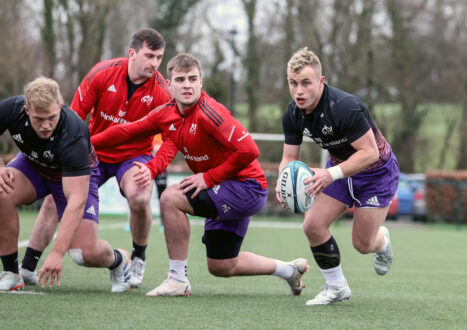 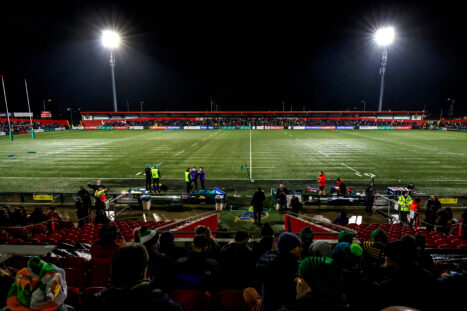 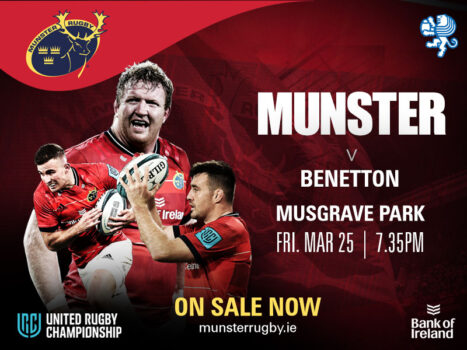 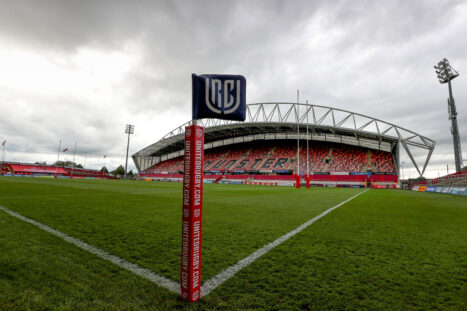