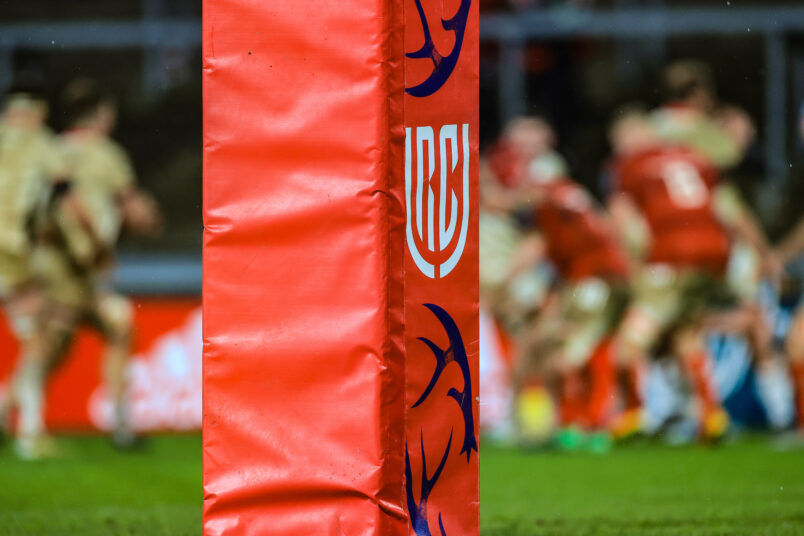 Tickets are available for Munster’s four remaining home URC and Champions Cup games this season with the province returning to Cork for a clash against Benetton at Musgrave Park this Friday night (7.35pm).

Munster face Leinster at Thomond Park on Saturday week with a 7pm kick-off before the two-legged Champions Cup knock-out clash against Exeter Chiefs. The second leg will be played in Limerick on Saturday, April 16, at 3pm.

Tickets to see the Ireland Women’s team face Italy in the 6 Nations at Musgrave Park are available for their clash on Sunday, April 10 (5pm).

See full details for all upcoming home games below and scroll down for Six Nations tickets.