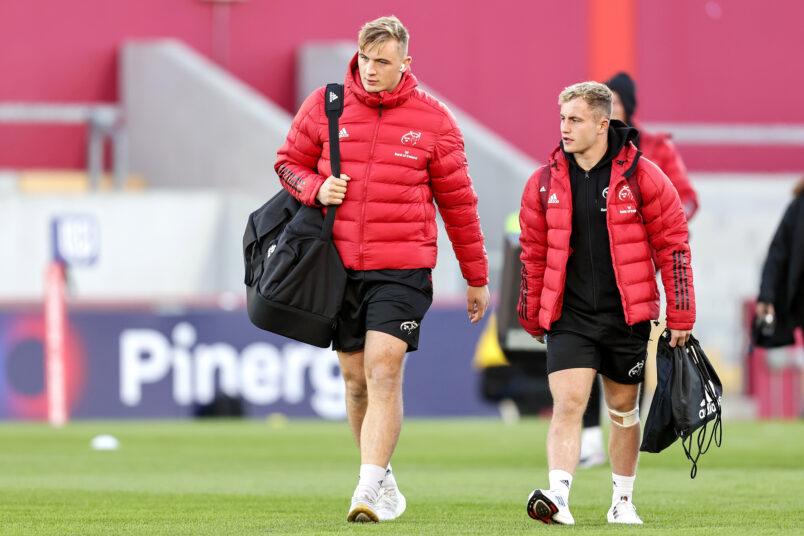 The Munster side has been named for Friday night’s URC clash against Benetton at Musgrave Park (7.35pm).

Buy match tickets here and find out all you need to know ahead of the game here.

There are eight changes to the team that faced Lions in Johannesburg last Saturday as Craig Casey and Gavin Coombes both return from international duty to start.

There is one positional switch as Damian de Allende moves to outside centre.

It will be the first Munster game at Musgrave Park since the pandemic began two years ago with de Allende and Gallagher starting on their first appearances at the ground.

Gallagher is named at full-back with Shane Daly and Zebo on either flank.

Scannell and de Allende form the centre partnership with Craig Casey and Ben Healy in the half-backs.

Josh Wycherley, Barron and Archer pack down in the front row. Jean Kleyn and Fineen Wycherley partner up in the second row for the seventh successive game.

Academy hooker Scott Buckley is among the replacements along with Jeremy Loughman, who also returns from international camp. Jason Jenkins is in line to make his second Munster appearance after recovering from an abdomen injury.

Hear from Senior Coach Stephen Larkham and John Hodnett ahead of the clash. 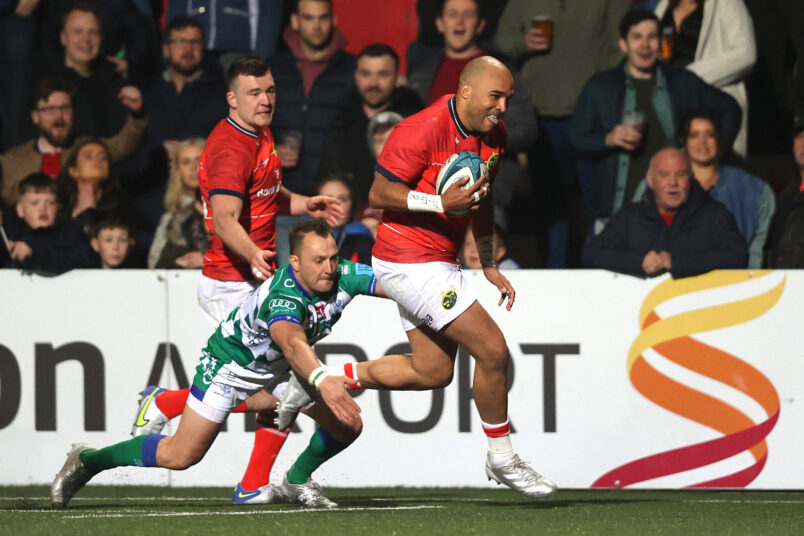 Six-try Munster made a winning return to Musgrave Park in the URC on Friday night with a bonus-point win over Benetton in front of the vocal home support.

The victory lifts Munster to third place ahead of the weekend’s other URC action.

The hosts held a narrow 17-10 lead at the interval but came out strongly at the start of the second half to wrap up the bonus point by the 65th minutes.

A last-minute change before kick-off saw Jean Kleyn pull out of the squad with a leg strain. Gavin Coombes moved into the second row as Academy back-row Alex Kendellen came straight into the starting XV at no.8.

Benetton played with great intent throughout with their scrum, in particular, causing Munster trouble but Johann van Graan’s men proved too strong over the 80 minutes and pulled away in the final quarter.

The visitors won an early scrum penalty and Munster were relieved to see Tomas Albornoz’s penalty come back off the post.

Coombes led the charge for Munster from the off with a Ben Healy penalty following a Benetton offside providing the first three points. Craig Casey nearly set up a try as Munster played the advantage but his kick was just out of reach for Shane Daly as he looked to pounce on the right wing.

Benetton came to play and were keen to take a quick lineout at every opportunity when Munster cleared.

But the hosts had all the answers in defence with a rip from Stephen Archer winning back possession before Zebo was impeded as he chased Casey’s clearance, allowing Healy to clear into the Benetton 22.

The first try soon followed as Gallagher raced through on 18 minutes after a clever inside pass from Jack O’Donoghue off a training ground move.

John Hodnett pinged for not rolling away on 22 minutes and Rhyno Smith made it 10-3.

The second try arrived on 34 minutes as Zebo won possession for Munster off a Casey box kick and Hodnett raced clear before passing outside for Zebo, whose inside pass found Casey to score.

A botched Munster lineout was pounced on by Benetton before the interval with Ratuva Tavuyara’s brilliant crossfield chip grounded well by Smith.

The winger converted his own try and the Munster lead was down to 17-10 at the break.

Coombes came up with an important breakdown penalty after the break and Healy’s penalty made it 20-10.

Zebo was in for the third try on 45 minutes after beating his man on the outside to score in the left corner following a  big Coombes carry. Healy landed the conversion superbly to make it 27-10.

Benetton fought back well and went to the corner after winning a scrum penalty with Giacomo Da Re gliding through to score in the right corner. Smith was unable to convert but Benetton were still in it at 27-15.

Munster responded immediately with a Healy penalty to make it 30-15 to steady the ship.

Healy slotted the conversion to make it 37-15.

Replacement Jack O’Sullivan scored the fifth try after an unstoppable Munster maul with Healy’s conversion moving the score to 44-15.

A Jenkins breakdown steal then won back possession deep in the Benetton half with de Allende dancing down the right touchline to score after a strong fend.

Healy, of course, kicked his sixth conversion to round off the Munster scoring with Benetton showing great fight to score the final try through Callum Braley.

Jean Kleyn missed out with a leg strain and Simon Zebo departed for a HIA.

Jason Jenkins made his URC debut. 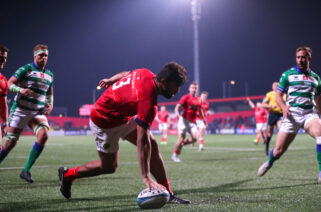 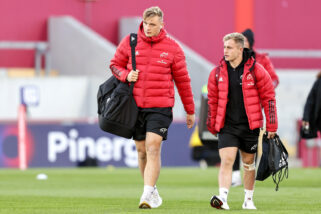 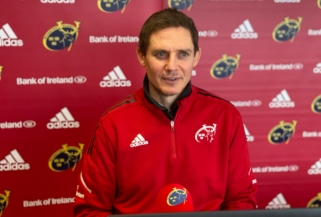 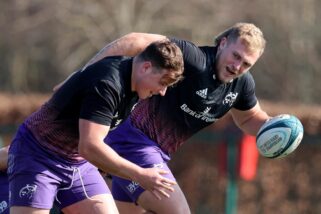 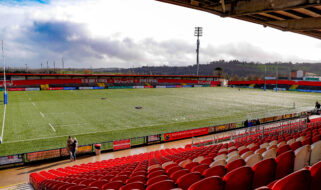 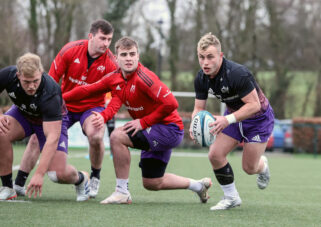 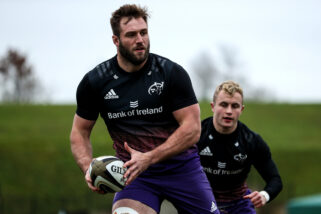 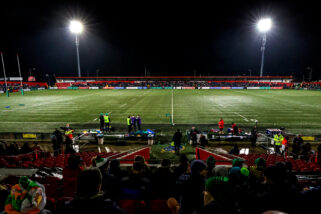 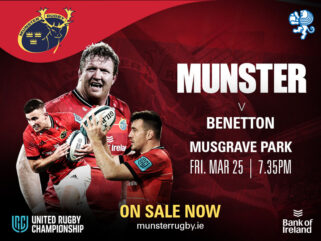 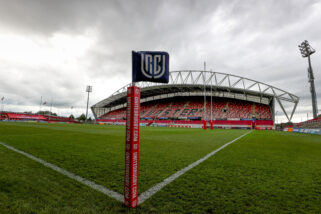