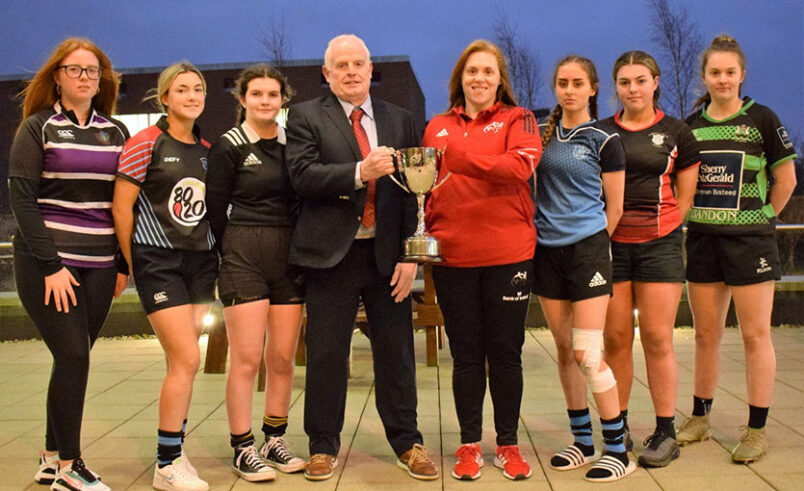 The nominees have been announced for the February edition of Munster’s Moment of the Month competition with three moments in the running.

See details below and vote to be in with the chance of winning Munster v Benetton tickets for the clash at Musgrave Park on Friday, March 25.

Simon Zebo’s hat-trick for Munster against Edinburgh in the URC.

The launch of the inaugural Munster Schools Girls Cup competitions.

Vote for your favourite below.

IMART To Take Place In Cork From June 5-10