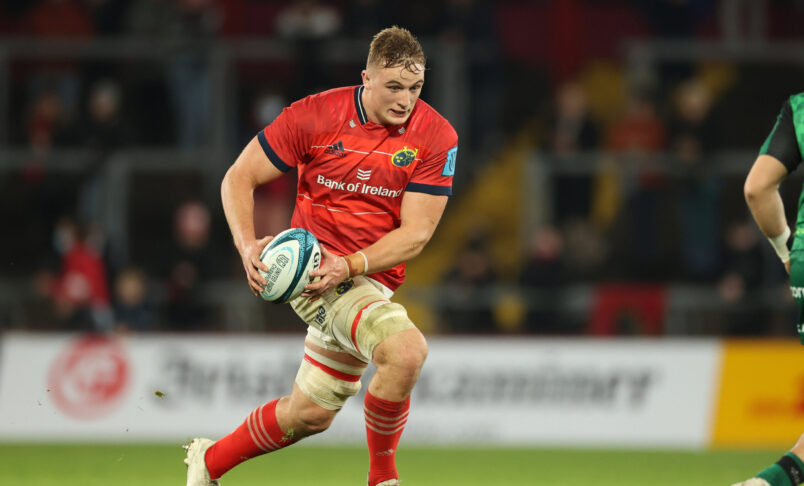 CJ Stander accepted the  Moment of the Year Award on behalf of his former Irish teammates for their victory over England in the final round of the Six Nations. The occasion also marked Stander’s last outing in green.

The Contribution to Irish Society award was presented to Tommy Bowe.