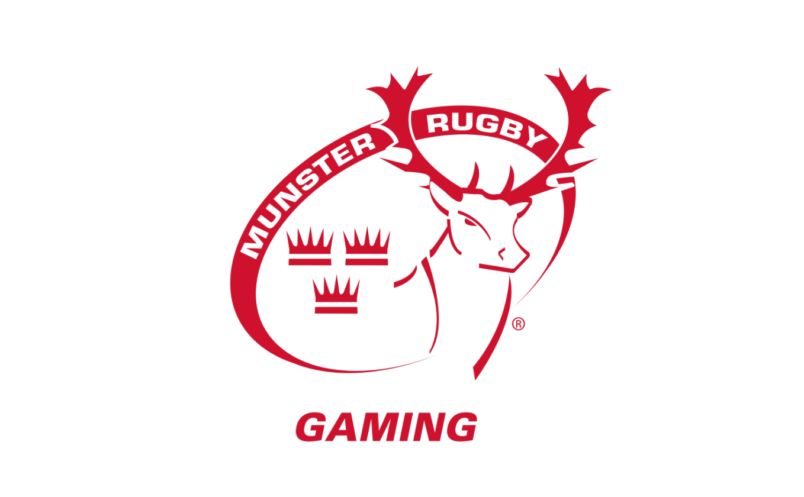 Munster Rugby Gaming have qualified for the play-offs of the UK Esports League (UKEL) for the first time.

Munster Rugby Gaming have qualified for the play-offs of the UK Esports League (UKEL) for the first time.

The UKEL is the UK and Ireland’s first proving ground for teams playing League of Legends, the most watched esport in the world. Following a tight finish to the Spring Split with saw Munster Rugby Gaming come through the relegation play offs, the Summer Split continued the tense action with 5 of the teams within two wins of each other coming into the last round of games.

Led by a season best performance from Tim ‘Beartree’ Guthrie, Munster produced a dramatic mid game comeback to ensure we enter the play-offs, which begin this Sunday (July 25).

The roster was the most stable in the UKEL this split with all five players – JoJo, Goose, Beartree, Kevaman & Longstafff playing each and every minute of the split.

Speaking about the qualification, Team Coach Daniel ‘Hush’ Michels said: “The regular season started off slowly and put us on the back foot, but instead of focusing on results or position in the table we focused on improving as a team as we knew the wins would come later. Looking towards play-offs the team is in high spirits and actually is enjoying coming in on the lower side of the draw as tempered pressure and expectations will allow us to perform at our best.”

The team were supported throughout the split by industry leading esports psychologist Kate O’Keeffe, analyst Alex Prior and Josh Furneaux – who has advised the team throughout the year.

Enda Lynch, Head of Enterprise with Munster Rugby, said: “We’re thrilled to make the play-offs in our first full year as a team, and more so in the way we turned the season around, producing the results when they mattered. We’re back out at 12.30pm on Sunday.”

The playoff can be watched live on Sunday at 12.30pm here.