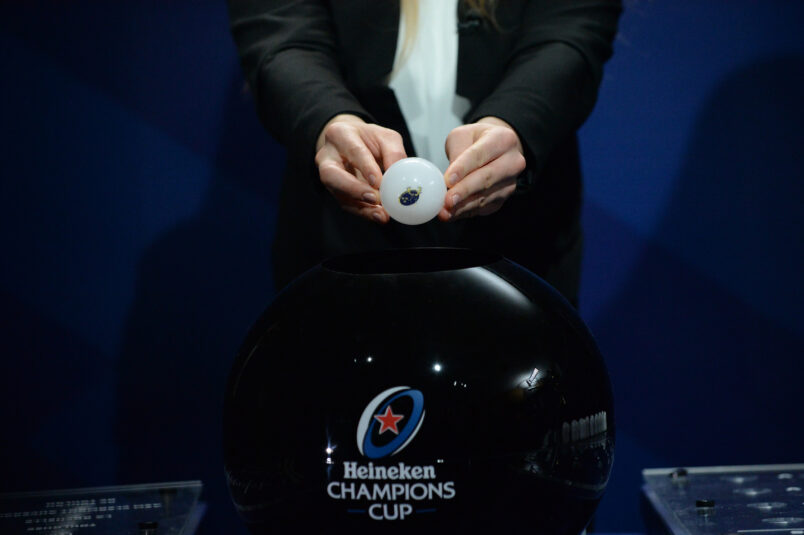 Munster Rugby are in Tier One of the draw. Inpho

Munster will find out their two Pool opponents (one Premiership, one Top 14) for the 2021/22 Champions Cup this afternoon with the draw taking place from noon.

Munster will find out their two Pool opponents (one Premiership, one Top 14) for the 2021/22 Champions Cup this afternoon with the draw taking place from noon.

Watch the live stream of the draw here with full details of the format below.

The clubs will be divided into two pools of 12 – Pool A and Pool B – by means of a draw and the tournament will be played over nine weekends with four rounds of matches in the pool stage starting in December.

The eight highest-ranked clubs from each pool will qualify for the knockout stage which will consist of a Round of 16 on a home and away basis, quarter-finals, semi-finals and the final in Marseille on 28 May 2022. (See key dates below)

The draw for the pools will be carried out on the same lines as last season with the clubs separated into four tiers, and clubs from the same league in the same tier will not be drawn into the same pool.