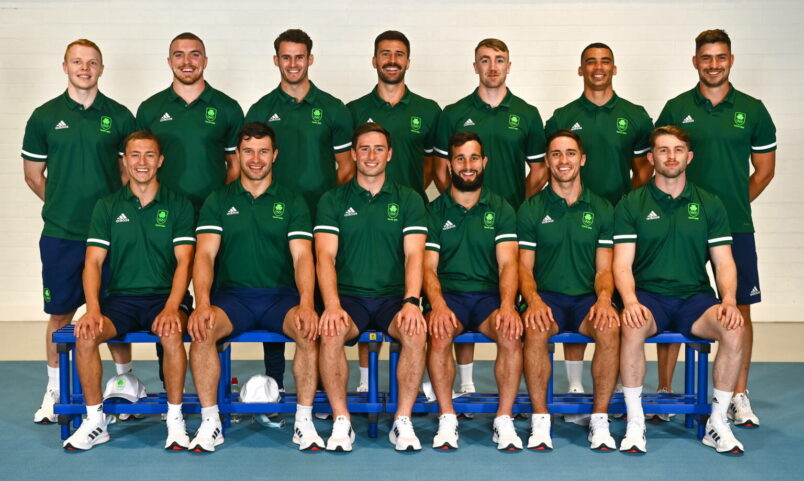 Team Ireland has officially selected the Rugby Sevens team that will compete in the Olympic Games in Tokyo this summer.

The match schedule for the Tokyo Olympic rugby sevens competition has also been confirmed with 19 days to go until kick-off as excitement builds towards the sport’s second appearance at the Games.

This is the first time that Ireland will field a rugby team in the Games, with the Rugby Sevens event making its debut in 2016 at Rio. The events will take place in the Tokyo Stadium, and will run from Monday 26 July until Wednesday 28 July 2021.

Included in the squad is Greg O’Shea, no stranger to the Olympic movement having previously competed in the Youth Olympics as a sprinter, “The Olympics is the pinnacle of sport, so to represent Ireland at the Games is a huge honour and it means even more to be there playing alongside my mates. All the hard work and sacrifice has been worth it and now I just cannot wait to get out there and play.”

Ireland who are in Pool C will kick off their challenge against South Africa at 11am (Tokyo) on July 26th.  They will then face USA later in the day, while the final pool game against Kenya is on July 27th before teams move into the playoff stages.  The top two teams from the pool rounds move into the quarter final rounds, as well as the two best third placed teams. These are followed by semi-finals and finals.