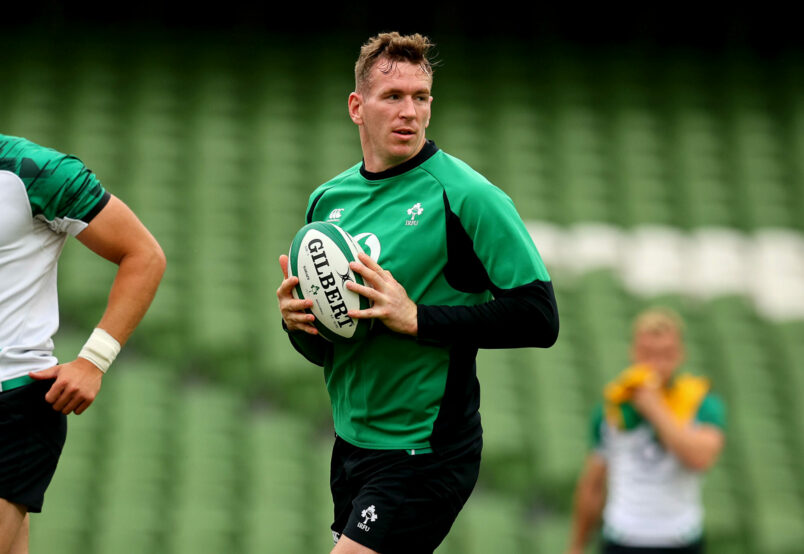 Chris Farrell has been released from the Irish Rugby camp. Inpho

Chris Farrell (HIA), who scored his first international try for Ireland against Japan on Saturday, has been released from the squad and will be managed by Munster’s medical team.

Peter O’Mahony has also departed the Ireland squad and commences his off-season.