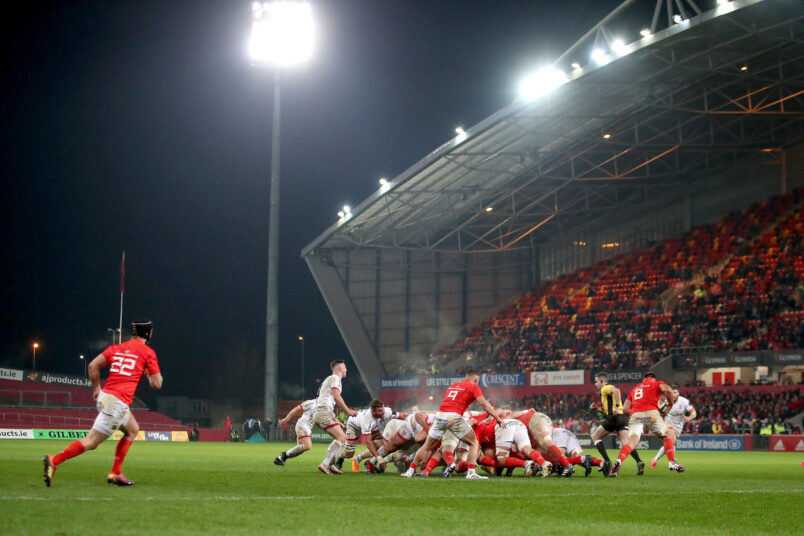 It’s busy this week across Munster Rugby as our clubs and schools continue their return to training with the senior side facing Ulster on Friday night at Thomond Park in the second round of the Guinness PRO14 Rainbow Cup.

See what’s coming up this week at Munster Rugby below.

The Munster squad begin their training week as they look to make it two wins from two in the Rainbow Cup on Friday night.

The IRFU issued an update on their recent Ireland U20s training camp which can be read here.

We have a selection of pictures from around the province with underage players back out training with their clubs and schools. View some of the highlights here.

We will bring you the latest Squad Update from our senior team.

A remote press conference will be hosted at the HPC previewing Friday’s Rainbow Cup clash against Ulster.

An Inpho photographer will be at training and we will have a gallery of the best pics on munsterrugby.ie.

Our domestic update will include a club focus following a recent coaching appointment.

We take a look at the best bits from Tuesday’s Press Conference with our Press Pass video on our YouTube channel. Subscribe here for all of our latest videos.

Find out All You Need To Know ahead of #MUNvULS with our comprehensive match preview.

There will be an update from the Munster Rugby Regional Development Squads as the province’s young players return to training.

The Munster team to face Ulster will be named before noon.

The squad for the British and Irish Lions tour in South Africa will be announced from 12pm.

Munster face Ulster at Thomond Park in the Guinness PRO14 Rainbow Cup with an 8.15pm kick-off.

The official Matchday Programme will be available to view for free on munsterrugby.ie. 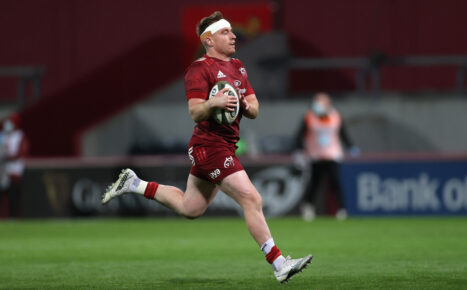 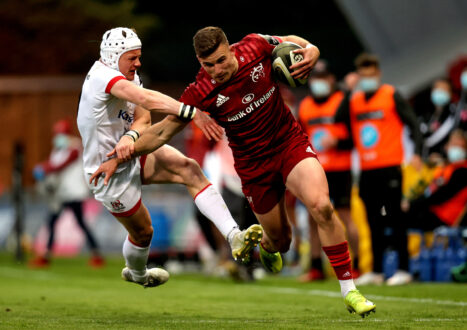 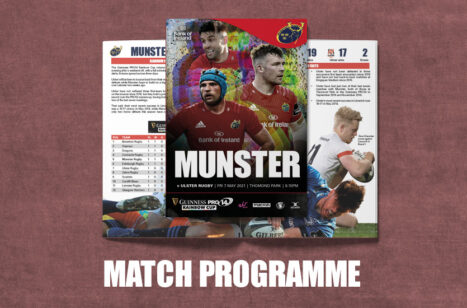 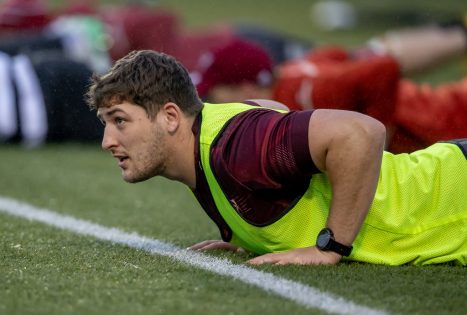 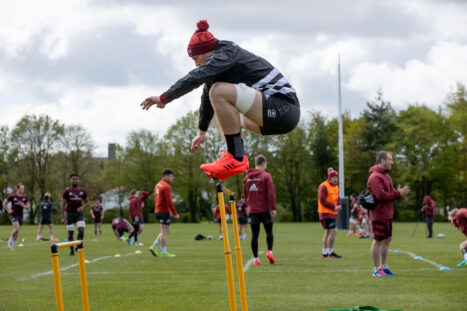 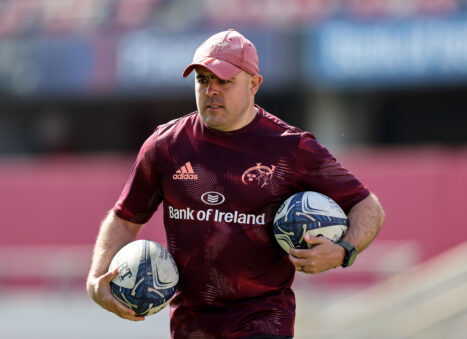 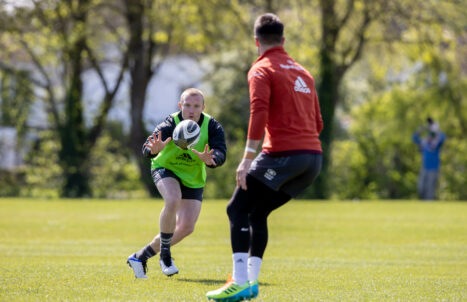 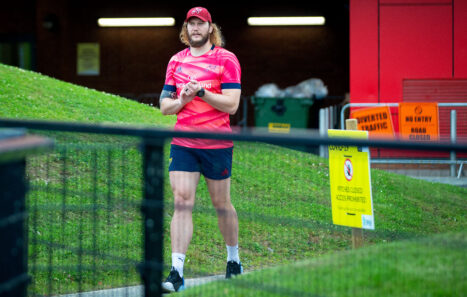 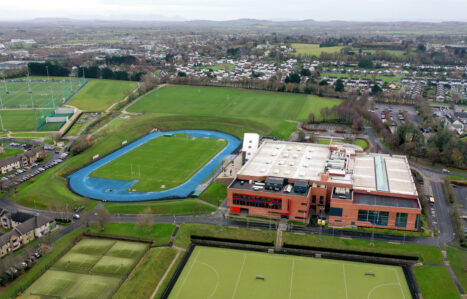