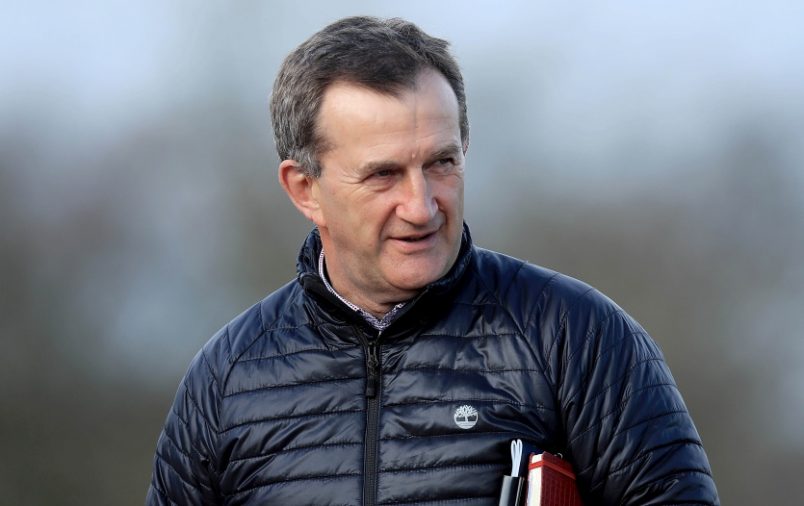 Fitzgerald, who sadly passed away in February 2020, received the Tom Rooney award which is granted to a person or club who made a significant contribution to the sport of rugby.

The longest-serving provincial chief executive in Irish rugby, Fitzgerald spearheaded the province’s rise in the professional era overseeing a 20-year period that produced the greatest days for the province, with successes on and off the field.

Galvin, who retired from international women’s 7s in October of last year, received the Guinness Rugby Writers of Ireland Women’s 7’s Player of the Year award. 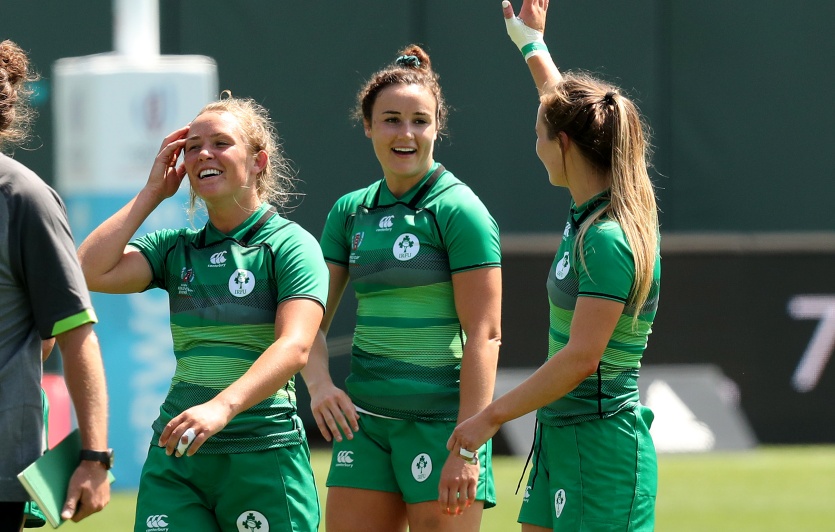 The Kerry native amassed an incredible 96 World Series appearances for her country, scoring 22 tries during that time.

The full list of this year’s Guinness Rugby Writers of Ireland award winners is below:

Club of the Year: Ballynahinch