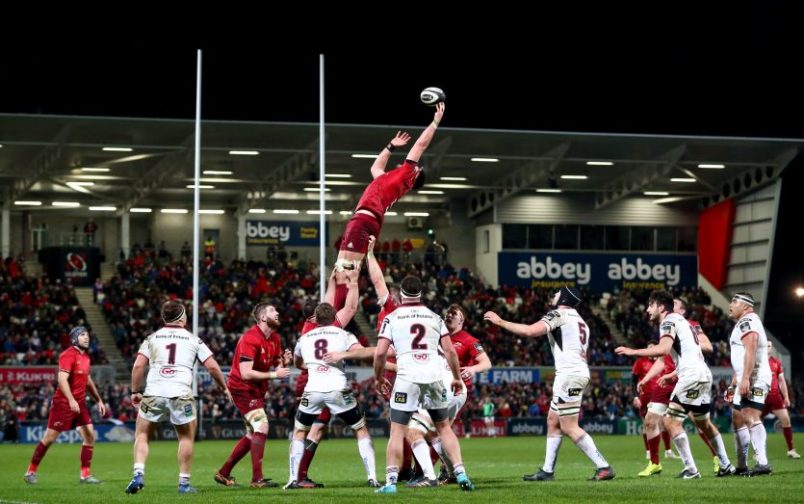 Billy Holland reaches for a lineout at the Kingspan Stadium last season.

Munster return to Guinness PRO14 action on Friday night for the first of three Interpro derbies with a trip to Belfast first up for Johann van Graan’s men.

Munster return to Guinness PRO14 action on Friday night for the first of three Interpro derbies with a trip to Belfast first up for Johann van Graan’s men.

It is a 7.35pm kick-off at the Kingspan Stadium and the game is live on eir Sport and Premier Sports. See our latest Squad Update ahead of the game here and the best training pics here.

Hosts Ulster go into the game on the back of a 10-point haul from their Champions Cup double-header thanks to two very impressive victories over Scarlets.

With just one defeat in their last six, Dan McFarland’s side are starting to hit top form and the Ulstermen have lost only once in Belfast since February.

Munster have won their last four Guinness PRO14 encounters and Johann van Graan’s men had been on a seven-game unbeaten run prior to the weekend’s one-point loss away to French champions Castres Olympique.

A Word From The Munster Camp

Speaking ahead of the clash, Munster scrum-half Alby Mathewson said: “We had a really good day in Thomond Park when everything went well [when beating Ulster in September].

“They’ve improved a lot since then with two good wins in the Champions Cup over the last couple of weeks against Scarlets who are a quality team.

“They have good players across the board and play an attacking brand. I remember Dwayne Peel from my time at Bristol and he is a very good attacking coach. It’s going to be a lot tougher up there.” 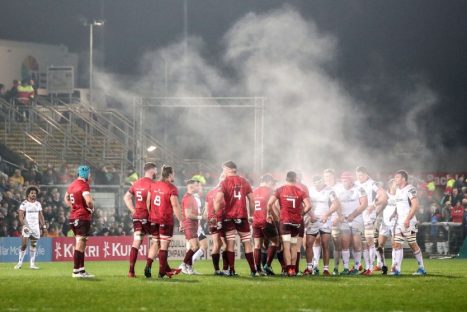 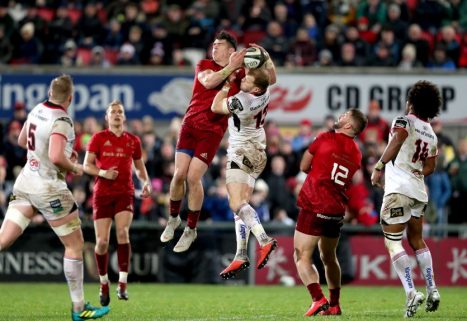 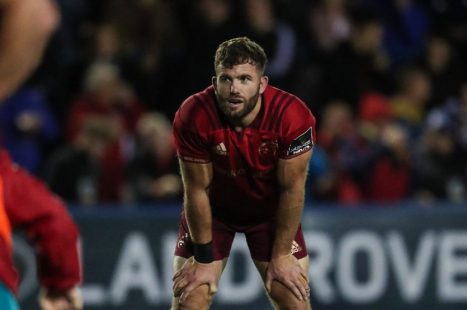 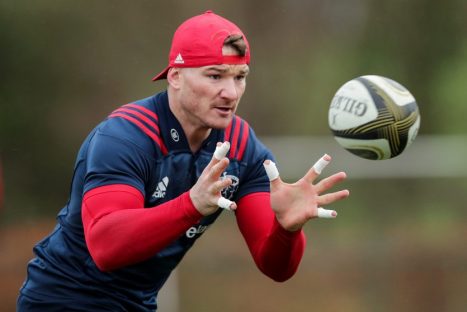