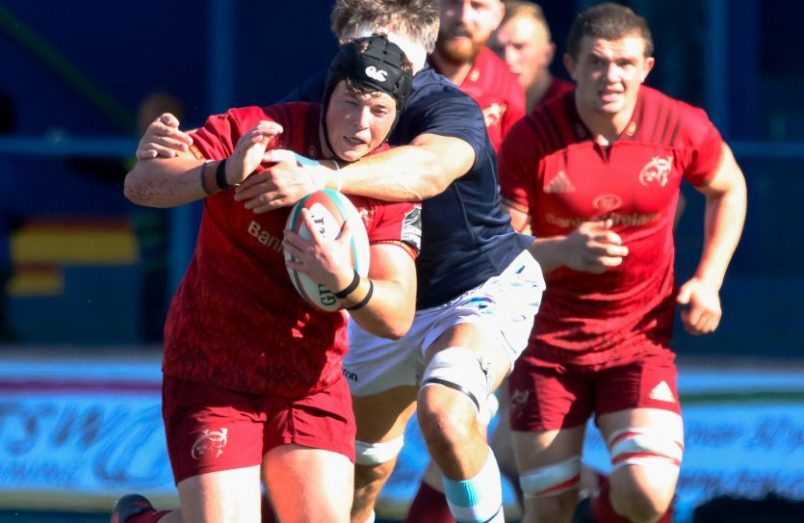 He provided an insight into the role the Academy’s S&C Department plays in developing players for professional rugby. Watch the full video below.

You can read more about our Academy here.

A product of Bantry Bay RFC, Josh is a younger brother of senior player Fineen Wycherley and made four appearances for Munster A in the Celtic Cup earlier this season.

The prop has represented Ireland at U18 and U19 level, is a former pupil of Cistercian College, Roscrea, and plays his club rugby with Young Munster.

A Munster A/Development team will face the Ireland U20s on Saturday, December 29, at 1pm at Irish Independent Park.

Entry is free to this game.