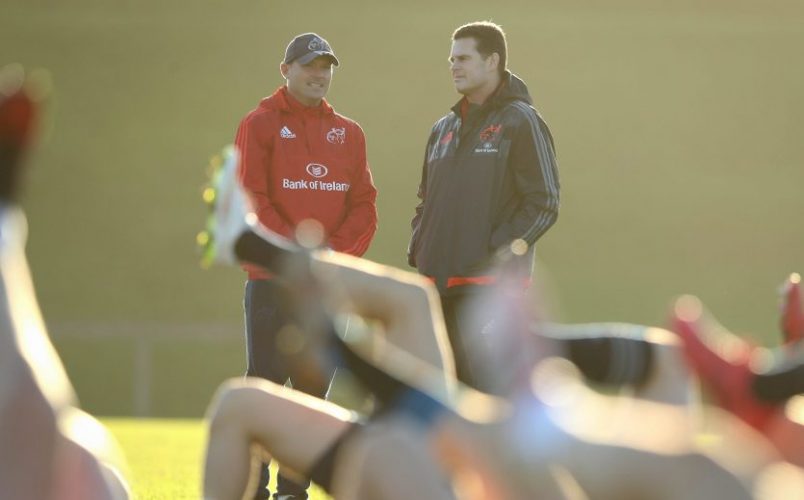 Munster Rugby and the IRFU can today confirm that Director of Rugby Rassie Erasmus and Defence Coach Jacques Nienaber are set to depart the province at the end of December.

Joining Munster at the start of July 2016, the South African coaching duo, along with Jerry Flannery, Felix Jones and the late Anthony Foley, guided the squad to a Guinness PRO12 final and Champions Cup semi-final.

Working closely with the IRFU, Munster Rugby is currently looking to identify replacements, with Jerry Flannery and Felix Jones already confirmed as forwards coach and backline and attack coach respectively.

Commenting on the departures Munster Rugby CEO Garrett Fitzgerald said: “With the squad and management returning for preseason this week we can today confirm that Rassie and Jacques will return to South Africa.

“While we understand Erasmus’ reason to return to his home country for an opportunity as the national director of rugby we are disappointed to see him and Jacques both leave.  Working closely with both I witnessed first-hand the work that they do, and we will always be grateful to Rassie for leading the squad through our most difficult time with the untimely passing of Axel (Anthony Foley).

“I believe we were very lucky in securing Rassie and Jacques in the first place, and we are thankful for the services of such experienced and knowledgeable coaching talent.  Rassie succeeded in getting us back on track with much of the same personnel and when you see how far we have come and what we have gone through as a squad and organisation I am confident we will successfully manage the next stage.  As a group we will be all the better for their input with Jerry and Felix now ready to step up to the next level.

“We have been in this position before, whereby our coach has been offered a national role and we are not going to stand in the way of someone in that regard.  We understand Rassie’s decision, and all parties are working together in managing the situation.

“I believe we are in a positive place and I don’t think there will be any doubts around what we can achieve and go on to do.  We’ll continue to learn from both coaches and progress with putting the structures and processes in place in making sure we are a side performing and competing at the highest level.”

Murray Makes History Against All Blacks 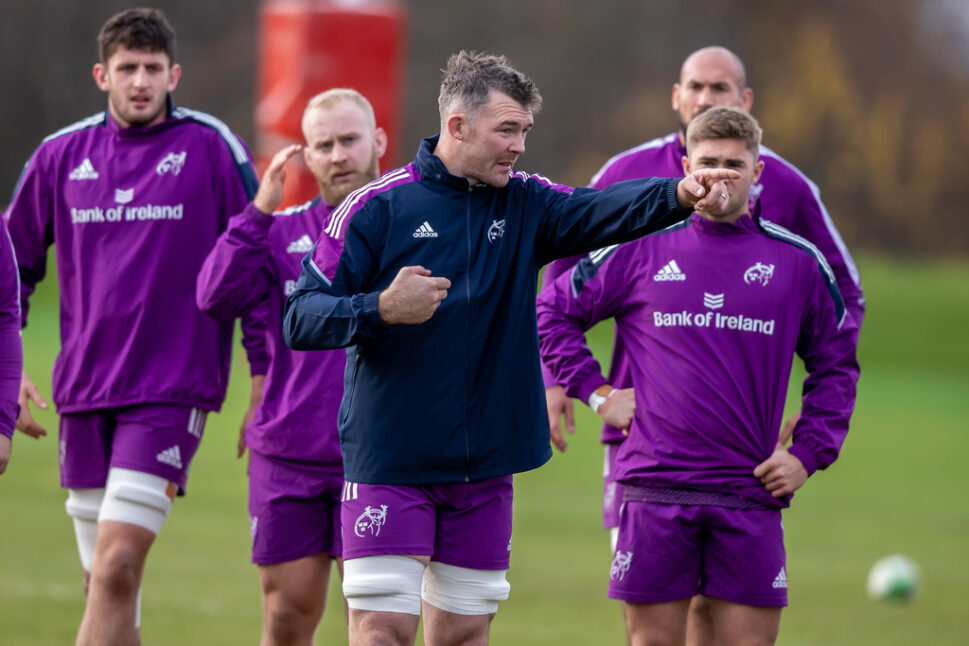