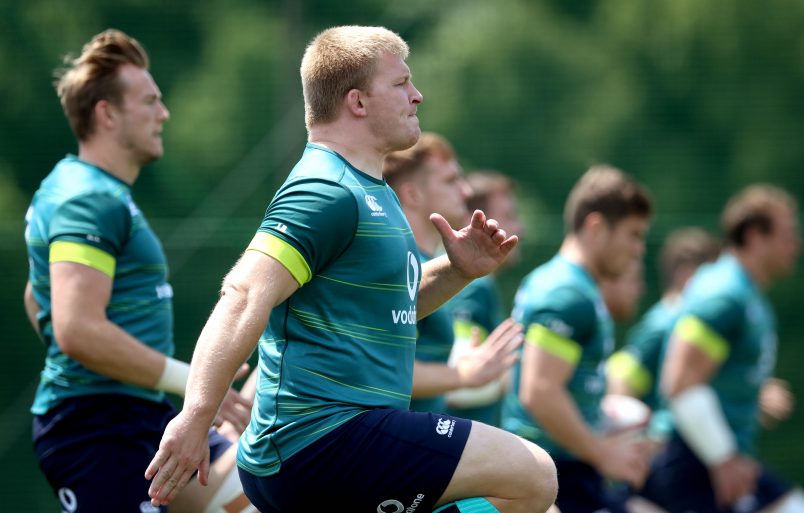 Ireland Head Coach Joe Schmidt has included 6 Munster players in his side for Saturday’s final Test of the Summer Tour against Japan at the Ajinomoto Stadium in Tokyo – ko 6.40am (Irish).

As with last week, Keith Earls and Andrew Conway both start in the back-three with the latter switching to fullback in the absence of his Munster teammate Simon Zebo who misses out with a knee injury.

John Ryan is again named in the starting front row with Niall Scannell, Dave Kilcoyne and Rory Scannell included among the replacements.

The game will be broadcast live on Eir Sport.

Last weekend saw Keith Earls set a new Irish record for tries scored in a season.  Look back at all nine tries…