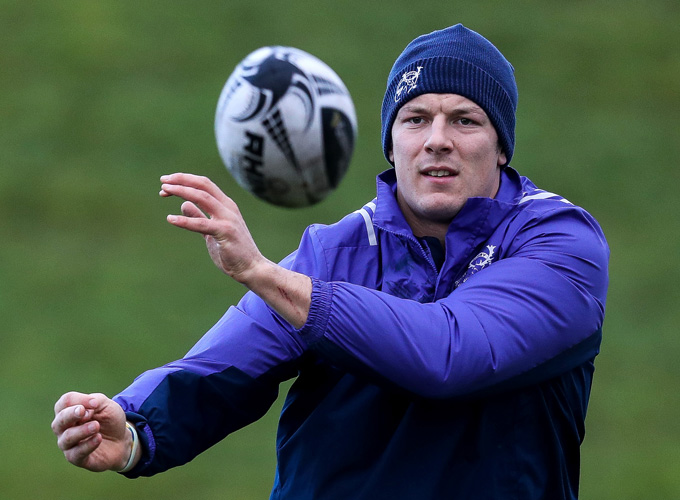 Munster A Head Coach Peter Malone makes three changes from the side that defeated Rotherham Titans in Ennis and names Robin Copeland as captain for tomorrow’s British and Irish Cup clash away to Doncaster Knights at Castle Park – ko 2.30pm.

Kevin O’Byrne starts at hooker with the academy’s Fineen Wycherley and Cork Constitution’s Evan Mintern, who moves from the back row, forming a new second row partnership. Wycherley makes his first appearance in the competition.

Another Constitution representative, scrum half John Poland, is the final personnel change to the starting XV with Te Aihe Toma making the positional switch to out half.

Having featured for a Munster Development XV against Ireland U20 over the festive period, Shannon’s Ronan Coffee and Garryowen’s Bailey Faloon are included in a B&I Cup squad for the first time.