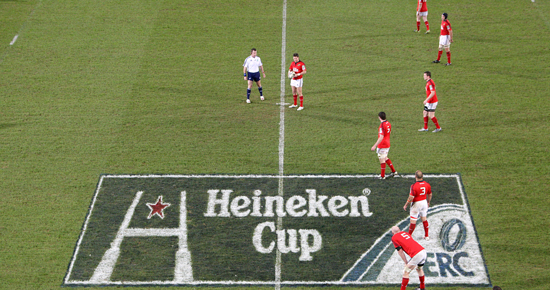 The draw will be conducted by ERC Chairman, Jean-Pierre Lux, and ERC Chief Executive, Derek McGrath and will be streamed live on http://www.ercrugby.com/

For the purposes of the draw, the 24 qualified clubs will be divided into four tiers of six clubs, based on their European performances over the past four seasons. The clubs from each tier will be kept apart in the draw for the pools.

O’Connell Ruled Out Of Summer Tour