Munster Development Side In Action Today 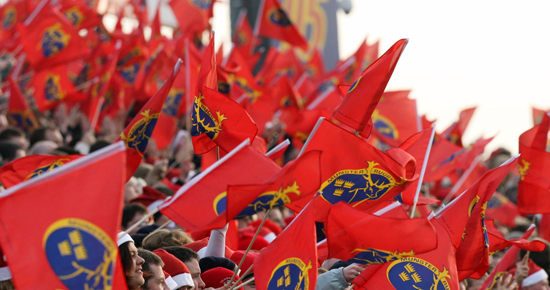 Founded in 1975 the four times professional league champions are based in Krasnoiarsk in the heart of Siberia. Their name stems from the Enisei river, one of the largest in Russia and the STM is an abbreviation of the Siberian Heavy Engineering Plant earning the team the nickname ‘Heavy Machine’.

A fully professional club, Enisei STM have been in camp in Ireland for the last 2 weeks and will also play Connacht ‘A’.

The Munster Development team is made up of Academy and Club players.