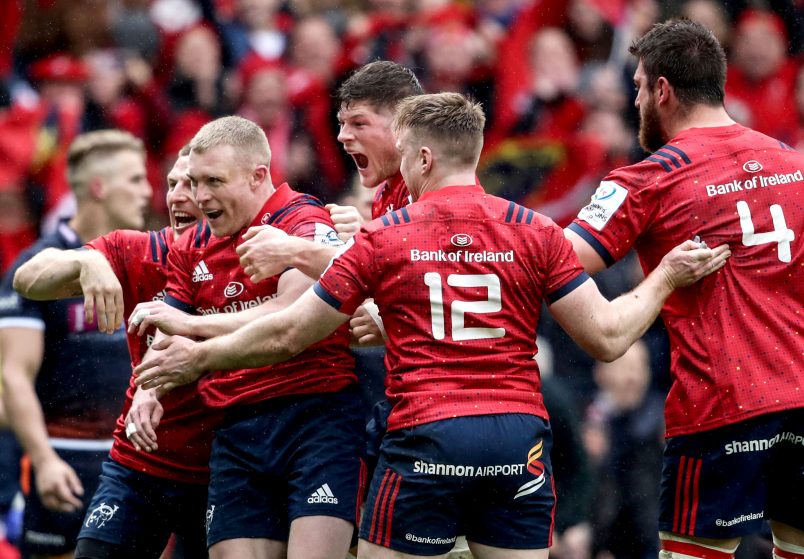 The province finished second in Conference A of the Guinness PRO14 but suffered another semi-final loss to Leinster at the RDS.