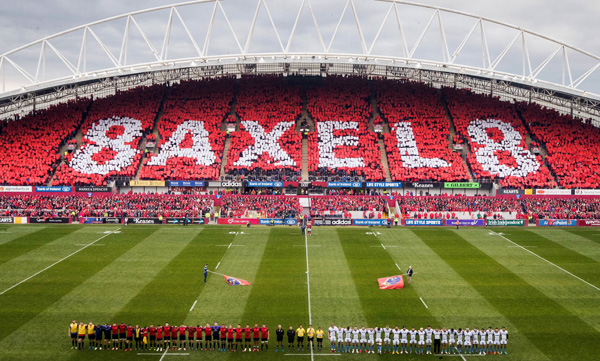 Six wins from the opening seven games made for an excellent start but the tragic events that unfolded in Paris on October 16 saw rugby pale into insignificance as Anthony Foley passed away unexpectedly.

The squad somehow regrouped after the tragic loss of their Head Coach and friend, reaching the Champions Cup semi-final and Guinness PRO12 final.

Eventual winners Saracens triumph in the European semi-final at the Aviva Stadium with Scarlets claiming the PRO12 title at the same venue.