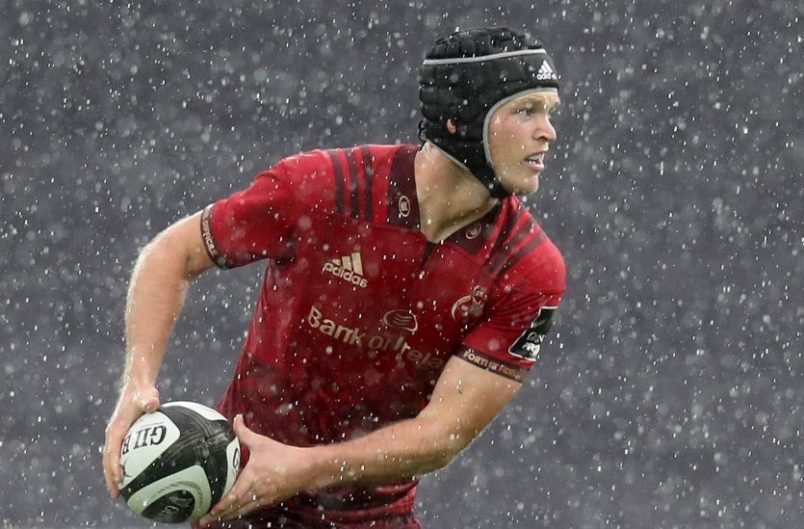 See the best training pics from this week here.

There are 13 changes to the side that secured a record 18th Champions Cup quarter-final place in last week’s 9-7 win over Exeter Chiefs.

Tyler Bleyendaal captains the team from inside centre with full-back Mike Haley and lock Jean Kleyn the only starters from the Exeter clash to keep their places.

Darren Sweetnam and Ronan O’Mahony are named on the wings with Bleyendaal and Dan Goggin forming the centre partnership.

Alby Mathewson and Bill Johnston are named in the half-backs.

Jeremy Loughman, Rhys Marshall and Stephen Archer pack down in the front row with Archer making his 180th appearance for the province.

Kleyn and Billy Holland start in the engine room with a back row of Fineen Wycherley, Conor Oliver and Arno Botha completing the side.

Prop Liam O’Connor is in line to make his first PRO14 appearance of the season after recovering from a long-term knee injury with Academy man Gavin Coombes also among the replacements. 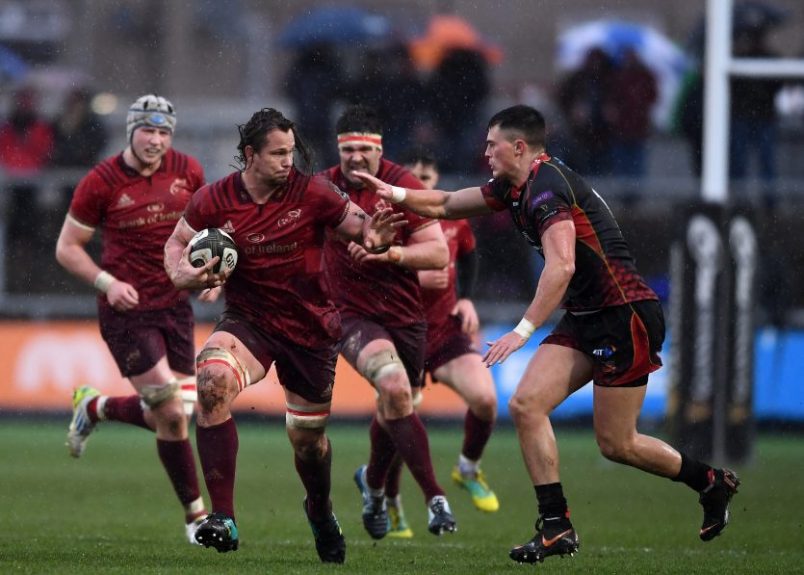 A first half Bill Johnston penalty and second half Jean Kleyn try just edged it for the province with Munster winning 8-7 against Dragons in Rodney Parade this afternoon.

After grinding out the win in Wales, Munster hold on to top spot of Conference A in the Guinness PRO14 and complete their ten week block with eight victories.

Both sides struggled to gain a foothold in the game with conditions playing a huge part, and it wasn’t an exciting spectacle by any stretch with the players involved in a kicking game for extended periods.

Munster opted to play against the wind for the first half but the change of conditions halfway through meant the men in red ended up battling against it for the full 80.

The home side were first on the scoreboard with a try from prop Lloyd Fairbrother after 12 minutes.

Awarded the penalty for a high tackle, the Dragons kicked to the corner and continued to build the pressure by keeping play in tight with Fairbrother managing to score from close range. Josh Lewis’s conversion giving a 7-0 lead.

Munster reduced the deficit just before the half hour mark with Bill Johnston kicking the points on offer after Dragons infringed at the ruck.

The province closed out the first half stronger and thought they had scored a try through Stephen Archer in the dying moments but the TMO ruled it out for a double-movement and it remained 7-3 at the break.

On 55 minutes Dragons were reduced to 14 men after lock Matthew Screech was penalised for successive lineout maul infringements, and despite an initial defensive effort the Dragons line was eventually broken after 62 minutes.

With a penalty awarded on the hosts 22, Johnston opted to take it quickly spotting a numbers advantage out wide. Mike Haley got hold of the ball and was difficult to stop as he moved within inches of the line, before the supporting players latched on to Jean Kleyn and drove him over for the crucial score. Johnston was unable to add the conversion.

Five minutes later the Welsh club had an opportunity to go ahead with their own penalty kick after Munster were pinged for collapsing the maul but Lewis struck it wide in the swirling wind.

Munster managed to see out the final ten minutes for a win that sees the province remain top of Conference A.

Liam O’Connor made his first Guinness PRO14 appearance of the season, returning from a long-term injury sustained in December 2017.

Academy player Gavin Coombes was included in the squad. 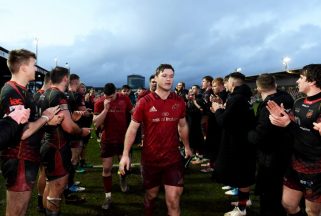 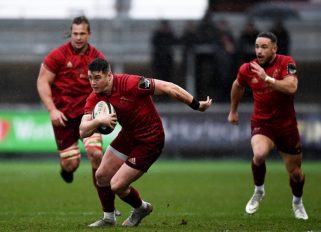 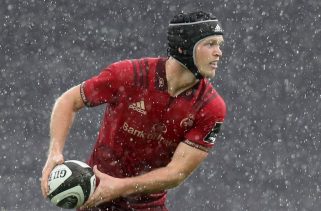 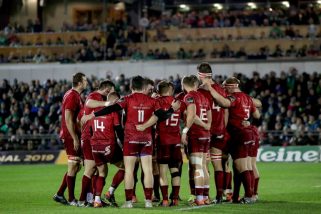 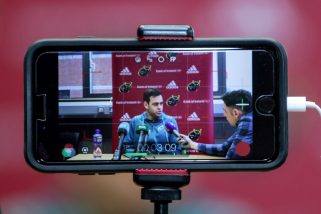 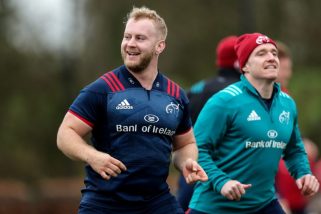 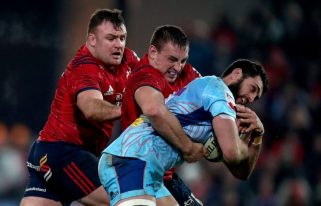