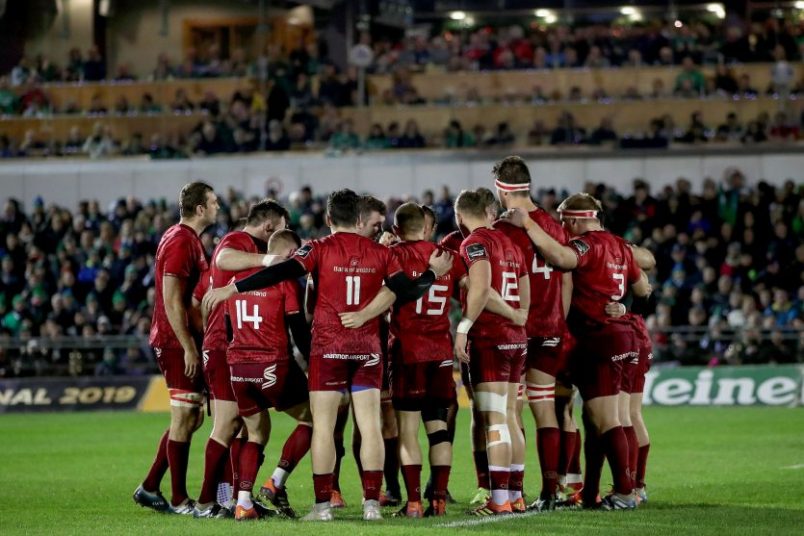 The Munster team to face Dragons will be named at noon on Friday.

Munster are back in Guinness PRO14 action this Saturday afternoon as Johann van Graan’s side visit Dragons at Rodney Parade (3pm, live on eir Sport, TG4 and Premier Sports).

See the best pics from training this week here.

Munster lead Conference A of the Guinness PRO14 after 13 rounds of action and return to PRO14 after a fortnight of Champions Cup that saw the province secure a quarter-final place.

A recent change of Head Coach at Dragons has seen Ceri Jones take the reins in Newport-Gwent with Bernard Jackman departing the Welsh club.

Former Wales prop Jones led the Men of Gwent to a first Welsh derby win in four seasons with victory against the Ospreys last month with Dragons now sixth in Conference B of the PRO14.

All four of their PRO14 wins so far this season have come at Rodney Parade with Edinburgh among the sides beaten in Newport already this season.

The Welsh region defeated Munster at Rodney Parade back in December 2015. Munster Partner Up With Vodafone Ireland 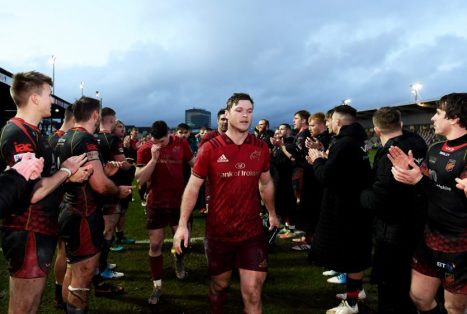 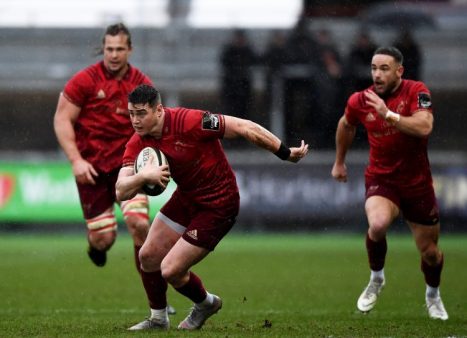 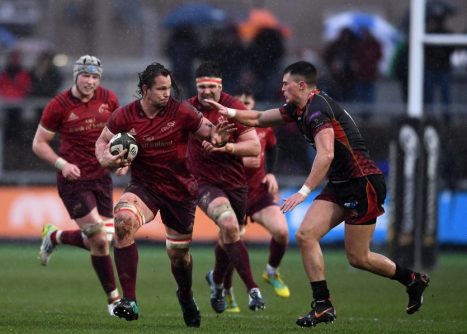 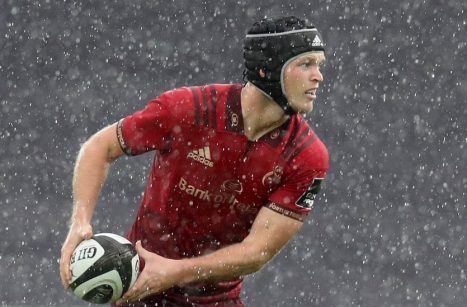 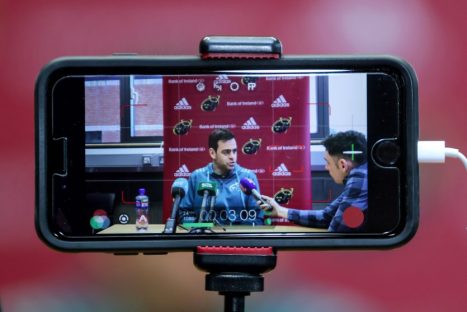 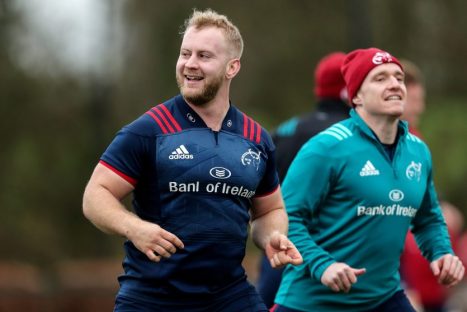 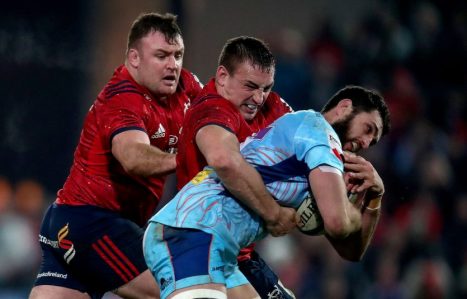