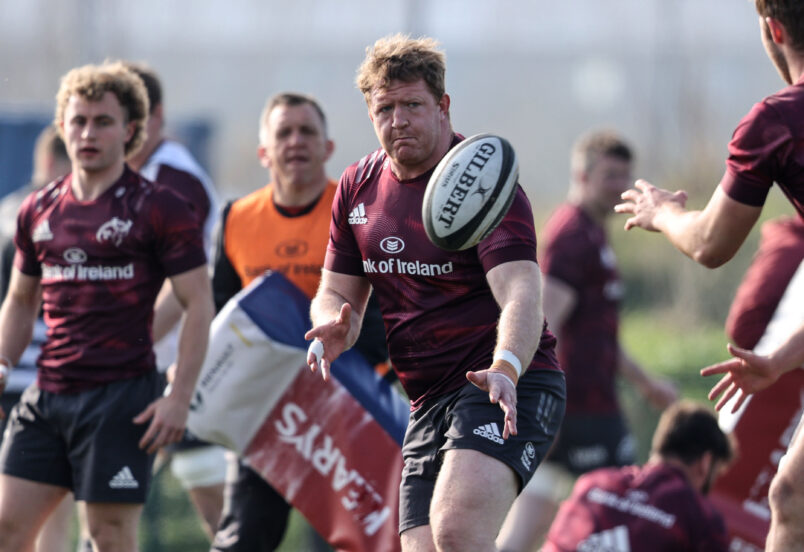 Stephen Archer will play his 224th game for Munster. Inpho

The Munster team has been named for Friday night’s Guinness PRO14 clash against Connacht at Thomond Park (7.35pm).

A win for Johann van Graan’s side will secure a place in the Guinness PRO14 final on Saturday, March 27.

Stephen Archer starts on his 224th appearance for the province and will overtake Marcus Horan to move into fifth place on Munster’s all-time list of record appearance holders.

There are eight changes to the side that won in Cardiff last week with Billy Holland returning to captain the side.

Mike Haley starts at full-back with Andrew Conway and Shane Daly on either flank.

Rory Scannell moves to inside centre with Chris Farrell completing the midfield partnership.

James Cronin, Niall Scannell and Archer pack down in the front row with Fineen Wycherley and Holland in the engine room.

Joey Carbery is again named among the replacements having made his return from long-term injury off the bench in Cardiff last week.

Hear the latest from Johann van Graan and Billy Holland. 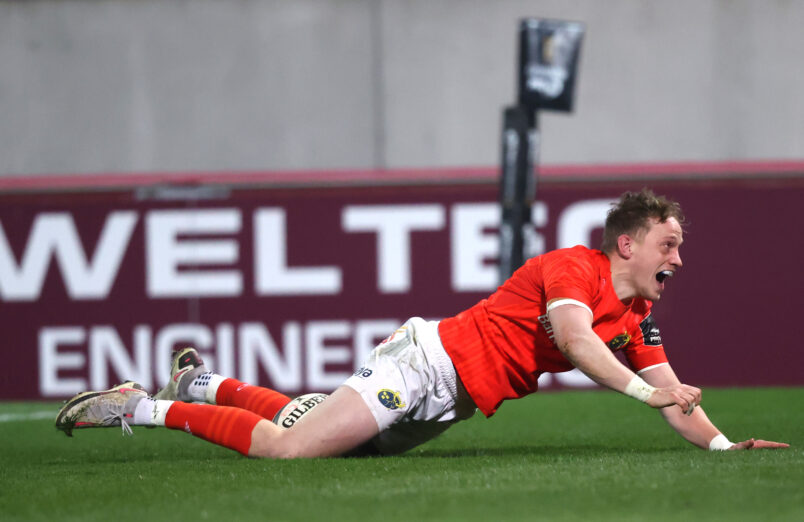 A moment of magic from Mike Haley helped Munster secure a narrow win over a fired-up Connacht side to secure the province’s place in the Guinness PRO14 final with two games to spare.

The victory moves Munster 12 points clear at the top of Conference B and Johann van Graan’s side will face Leinster or Ulster in the decider on Saturday, March 27.

Connacht dominated the lineout and led on a number of occasions but Munster battled their way through and deserved the win after gaining control after the interval.

A Matt Healy try on five minutes put Connacht in front after Jack Carty flung a cross out wide for the winger to score following a five-metre scrum for the visitors.

Carty’s conversion made it 7-0 to Connacht before James Cronin won a big turnover at the breakdown to relieve some early pressure.

Two strong tackles from Shane Daly on John Porch put Munster on the front foot as he tackled the full-back into touch and then again after Craig Casey’s box kick to help win a turnover.

Fineen Wycherley was held up as Munster looked to hit back with Connacht winning a vital turnover after repelling a maul.

Niall Scannell was next to be held up on 20 minutes after a Jack O’Donoghue lineout steal. James Cronin did touch down for Munster two minutes later after Chris Farrell and Craig Casey had made the hard yards off a five-metre scrum.

Healy converted to make it 7-all but a Gavin Thornbury lineout steal won back possession for Connacht and Carty kicked Connacht into a 10-7 lead after Munster were pinged at the breakdown.

A late tackle by Conor Oliver on Casey gave Healy a chance to level the sides late in the half but his long-range penalty drifted just right and wide.

Munster started the second half playing some excellent rugby with Haley, Rory Scannell and Healy all producing offloads in a flowing move. Healy levelled with his first penalty on 43 minutes when Connacht infringed and Bundee Aki was yellow carded moments later for an intentional knock-on as Haley looked to make another offload to Casey.

Munster failed to take advantage of the extra man before Healy missed a difficult chance to put the province back in front when he pulled a penalty left and wide before the game’s big moment.

Full-back Haley caught Connacht completely off-guard as he fielded a garryowen in midfield before a strong hand-off on Dave Heffernan and the full-back chipped over Tiernan O’Halloran and kept his cool to collect and see off the challenge of Paul Boyle to score.

It was an inspired try and Joey Carbery, who had just entered the fray, converted to give Munster a 17-10 lead as we entered the final quarter.

Connacht responded well and Munster needed a try-saving tackle from Cronin on Carty with Chris Cloete yellow-carded in the aftermath for cynical play at the breakdown.

Connacht took advantage of the one-man advantage almost immediately with Boyle bursting through the fringe of a ruck on 63 minutes. Carty converted and we were level again with 15 minutes to go.

14-man Munster did well to go through the phases on the restart with Haley making another break as Aki was penalised for picking the ball out of a ruck with Carbery kicking Munster back in front.

From there on in, Munster never looked back with Jeremy Loughman and Cloete winning big turnovers to ensure the province would finish on the front foot.

Munster have qualified for the Guinness PRO14 final with two games to spare after winning 12 out of 14 games to date.

Stephen Archer made his 224th Munster appearance and moved up to fifth place on the all-time list of appearance holders. 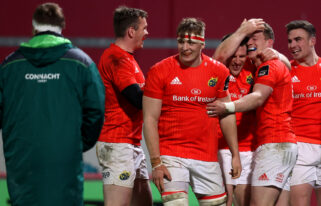 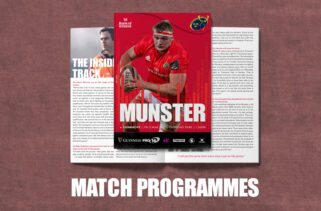 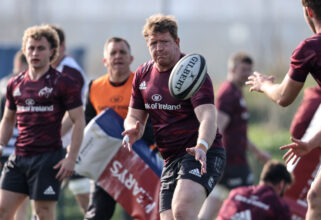 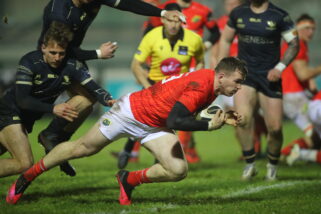 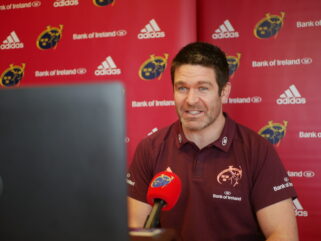 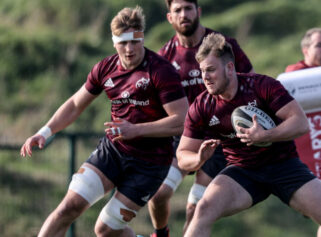 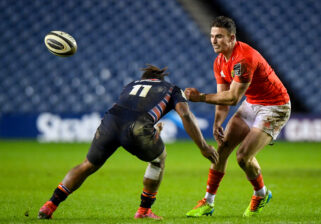 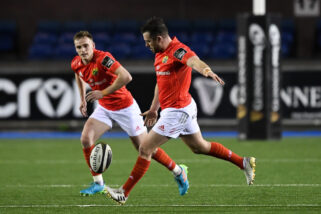