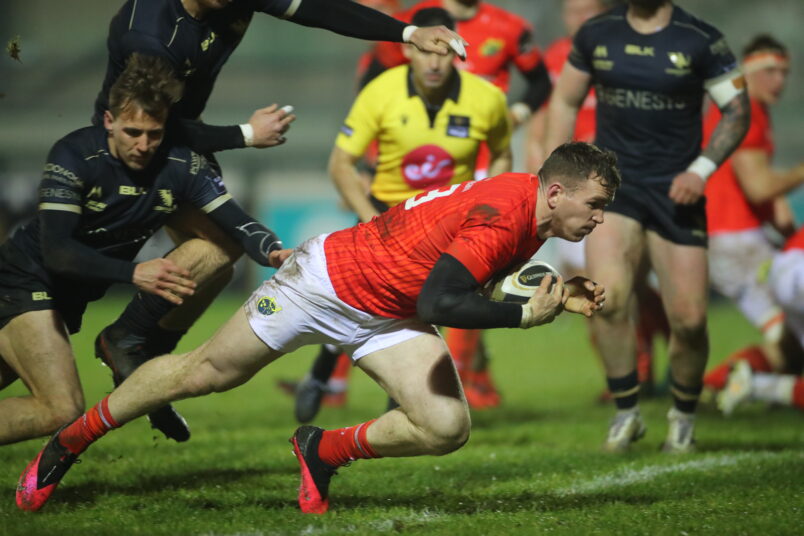 Chris Farrell dives over to score in Munster's win over Connacht in January. Inpho

Munster and Connacht face off in a blockbuster Interpro derby on Friday night with a huge amount at stake for both sides.

Munster and Connacht face off in a blockbuster Interpro derby on Friday night with a huge amount at stake for both sides.

A win for the hosts will see Johann van Graan’s side qualify for this month’s Guinness PRO14 final with two games to spare while a Connacht victory would keep alive the Westerners hopes of overtaking Munster at the top of Conference B.

Jerseys from clubs and schools of Munster will be on display in the West Stand at Thomond Park for the game. See full details of our #JerseysOfMunster campaign here with more jerseys needed.

Munster are nine points clear in Guinness PRO14 Conference B with three games remaining thanks to 11 wins in 13 matches but nearest challengers Connacht have kept in touch with the province mainly thanks to an impressive away record.

Connacht’s form on the road has been eye-catching and their last-gasp victory over Benetton last time out saw the Westerners rack up a record five consecutive away wins.

Uncharacteristically, four of their five defeats this season have come at home but they have picked up losing bonus-points in three of those fixtures to keep in touch with Munster at the top of the table.

Like Munster, Connacht needed a last-minute score to win in Treviso last month as they mauled over for Bundee Aki to score a late winner.

Defeat in Italy would have all but ended their hopes of reaching the PRO14 final on March 27 but that late score gave Andy Friend’s side a vital win and renewed hope ahead of Friday night’s big game in Limerick.

Munster were 16-10 winners when the sides met in Galway back in January having survived a late Connacht onslaught. 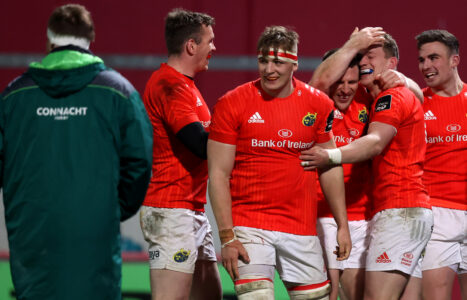 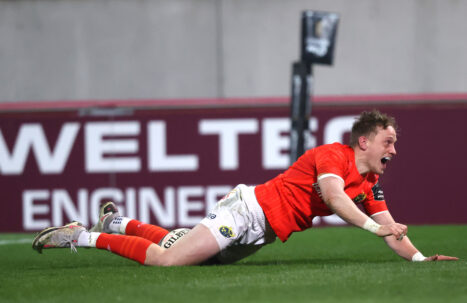 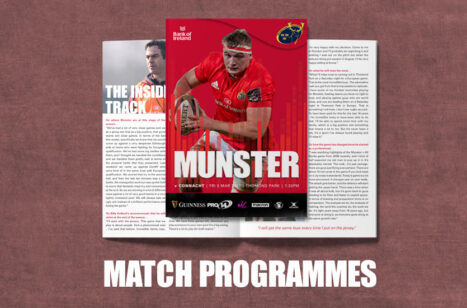 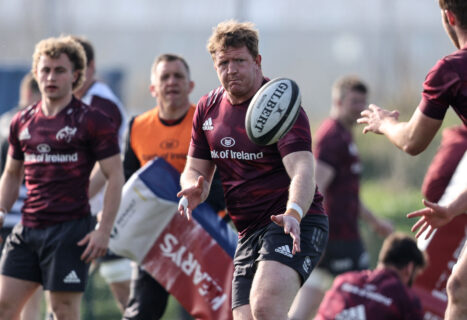 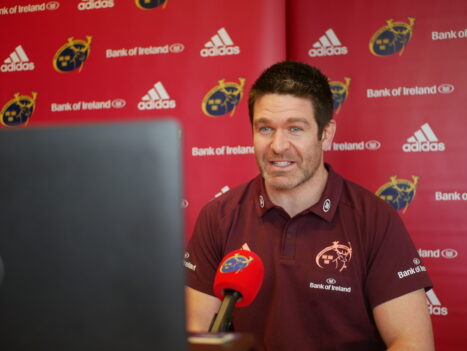 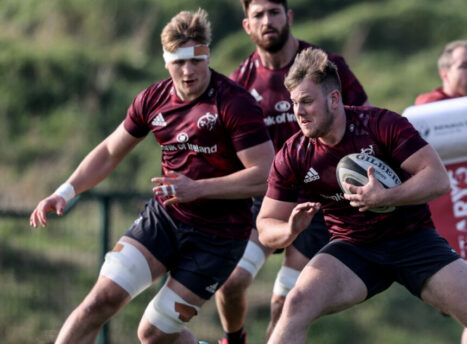 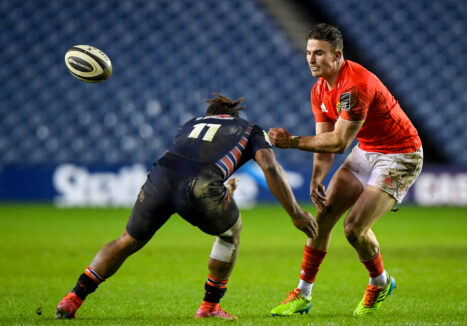 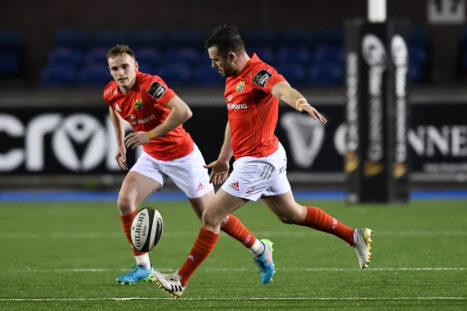